The Federal Trade Commission recently concluded two more inquiries into whether marketers were making false and misleading "Made in USA" claims.

The FTC also investigated whether Semyx overstated the extent to which its waterjet cutting machines -- which the FTC said contained "significant imported components" -- are made in the United States.  In its May 30th letter closing the investigation, the FTC told Semyx that, in addition to express "Made in USA" claims, "U.S. symbols or geographic references, such as U.S. flags, outlines of U.S. maps, or references to U.S. locations of headquarters or factories, may, by themselves or in conjunction with other phrases or images, convey a claim of U.S. origin."  The FTC also told Semyx that if it employs workers in the United States, it is appropriate to promote that, so long as the company's marketing materials "do not overstate the extent to which Semyx products are made in the United States."

Both closing letters also cited remedial actions taken by the companies to avoid deceiving consumers in the future, such as discontinuing the use of unqualified "Made in USA" claims, updating marketing materials, and communicating changes to third parties. 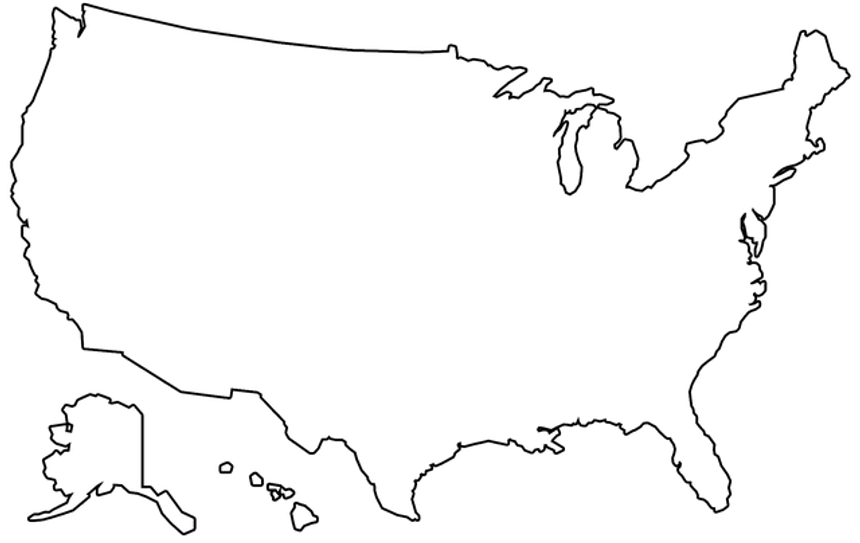