In a recent decision, the Sixth Circuit Court of Appeals upheld the district court’s dismissal of pet food company Wysong Corporation’s Lanham Act claims against six competitors. Wysong had claimed that its competitors' dog food packaging deceived consumers because they pictured premium meat cuts while, in truth, the competitors' dog food was made from the meat “trimmings" instead.

However, the appellate court rejected Wysong’s arguments, finding that the imagery of the fancy meat cuts was effectively puffery: "Even drawing all reasonable inferences in Wysong's favor, the fact remains: The Defendants' product is dog food. Common sense dictates that reasonable consumers are unlikely to expect that dog food is made from the same meat that people eat."

While the plaintiff argued that "consumers would not think the Defendants' packaging was puffery because some pet foods, such as Wysong's, do contain premium-quality ingredients" and, thus, "it is not implausible that reasonable consumers believe what they see in the pictures," the Court found that "Wysong's amended complaints [were] too threadbare to support the inferences it asks [the Court]to pile on here."  Thus, the Court held, "Wysong's allegations thus fail to nudge its theory of deception across the line from conceivable to plausible."

As the Court noted, "context matters."

According to Wysong, this package is misleading. The bag features a photograph of a delicious-looking lamb chop—but Wysong says the kibble inside is actually made from the less-than-appetizing "trimmings" left over after the premium cuts of lamb are sliced away. The same goes for more than three hundred of the Defendants' other packages, which feature photos of delectable chicken breasts, T-bone steaks, and salmon filets. Wysong claims that this purportedly deceptive marketing is tricking people into purchasing the Defendants' products. 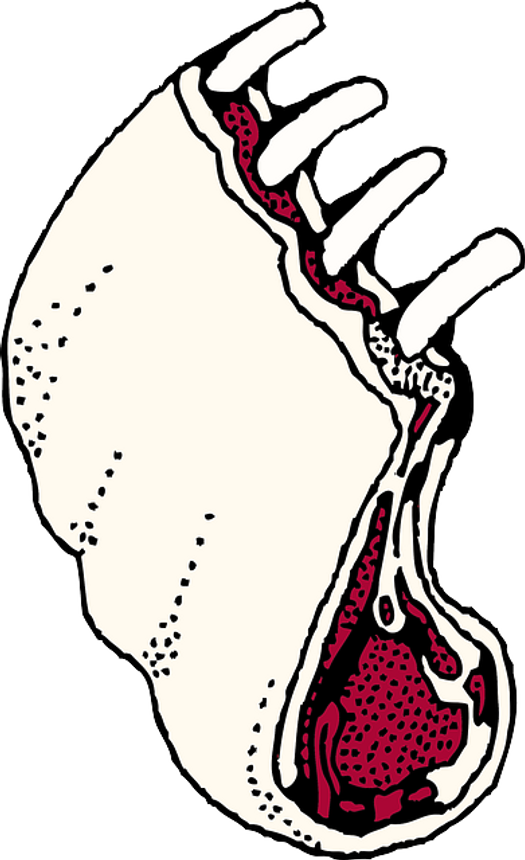