Last Thursday, Federal Trade Commission Chairman Joe Simons testified on behalf of the FTC before the Senate Appropriations Committee on Financial Services and General Government.  It's one of the first times we're hearing from the newly-constituted FTC about the Commission's approach to consumer protection.  Here are some of the highlights.

Calling it an "historic time at the Commission," the FTC said that it looks forward "to continuing to work cooperatively in a bipartisan manner."   The FTC said that it is "primarily a civil law enforcement agency that investigates and prosecutes those engaging in unfair or deceptive acts or practices or unfair methods of competition, and seeks to do so without impeding legitimate business activity."

The FTC said that it is requesting a budget increase of more than $3 million, in order to account for a growing need to engage expert witnesses.  The FTC said, "Consumer protection cases often require experts to opine on scientific, data security and privacy, and advertising issues" as well as to help with "proving appropriate monetary relief."

The FTC testified that fighting fraud is a major focus of its law enforcement efforts.  "The Commission's anti-fraud program tracks down and stops some of the most egregious scams that prey on U.S. consumers -- often, the most vulnerable consumers who can least afford to lose money," the FTC said.  Some of the key areas where the FTC is fighting fraud include impostor scams, emerging frauds (such as deceptive money-making frauds involving cryptocurrencies), and illegal robocalls.

In addition, the FTC testified that, "Ensuring that advertising is truthful and not misleading has always been one of the FTC's core missions because it allows consumers to make the best use of their resources and allows companies to compete on a level playing field."  The areas where the FTC has focused its efforts include unsubstantiated health claims, including those targeting older consumers, consumers affected by the opioid crisis, and consumers with serious medical conditions.

Finally, the FTC said that "Public outreach and education is another critical element of the FTC's efforts to fulfill its consumer protection mission."

As the nation's primary consumer protection agency, the FTC has a broad mandate to protect consumers from unfair, deceptive, and fraudulent practices in the marketplace. 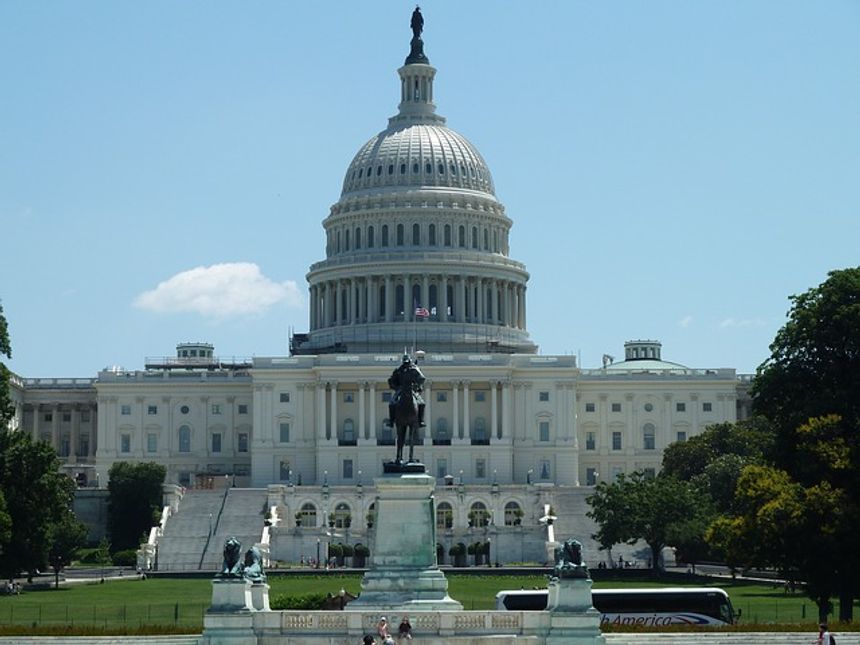