The plaintiff argued that "flushable" means "suitable for disposal down a toilet."  She alleged, however, that the wipes did not break down in the toilet bowl like toilet paper and that she believed that the wipes could cause widespread damage to home plumbing and municipal sewer systems.  She also alleged that she paid extra for the wipes because they were labeled as "flushable."  She sued for damages and injunctive relief.

In a recent 9th Circuit decision in the case, the court considered whether, under California law, a consumer has standing to sue for injunctive relief, arising out of false advertising or labeling, if the consumer is unlikely to purchase the product in the future since the consumer already believes the claim is false.

The plaintiff argued that she does have standing to sue for injunctive relief because she will be unable to rely on the label's "flushable" claim when deciding whether to purchase the product in the future.  The court agreed, holding that "a previously deceived consumer may have standing to seek an injunction against false advertising or labeling, even though the consumer now knows or suspects that the advertising was false at the time of the original purchase, because the consumer may suffer an actual or imminent, not conjectural or hypothetical threat of future harm."  The court said that the fact that a consumer knows that an advertisement or a label makes a false claim does not equate to knowledge that the claim will also be false in the future.

California has decided that its consumers have a right, while shopping in a store selling consumer goods, to rely upon the statemetns made on a product's packaging. 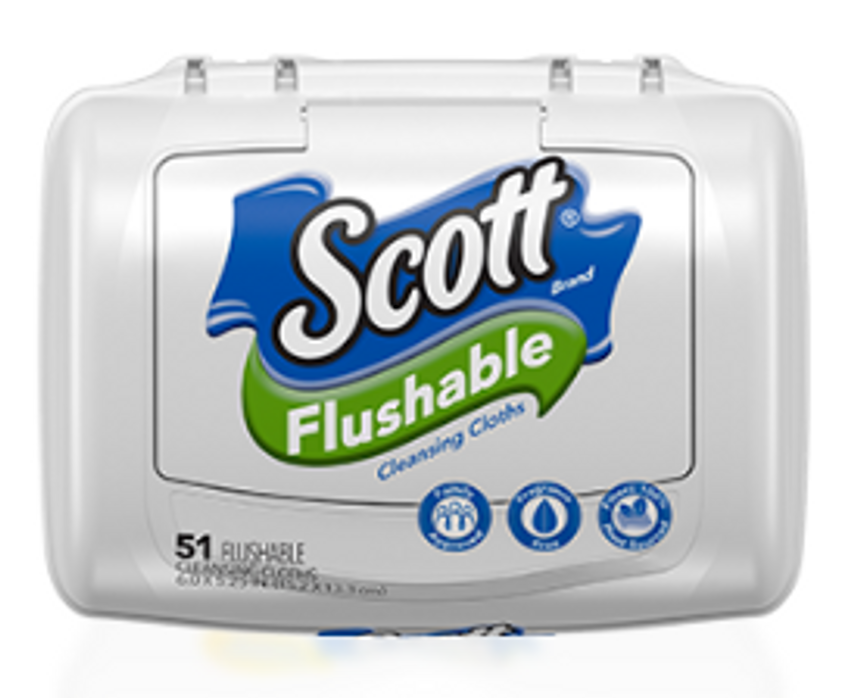