Through its routine monitoring of advertising directed toward children, the Children’s Advertising Review Unit (“CARU”) became aware of the Musical.ly mobile application (the “App”), owned and operated by Musical.ly Inc. (“Musical.ly”). The App is a social network that allows its users to create, share, and view short user-generated videos. In order to view and posts videos on the App, a user must become a member of the App. However, Musical.ly implemented a screening mechanism that prohibits users under the age of 13 from registering as a member of the App.

In its review of the App, CARU observed that many of the videos posted on the App feature teens. In addition, CARU reported observing many account profiles of the App‘s users who appear to be under 13 years old. The App's most popular users, some with over 20 million fans on the App, are as young as 14 years old.

While CARU had several concerns about the App, the focus of its case report was the App’s blocking of children under 13 with its age-screening process. In addressing this concern, CARU had to determine whether an App was directed to children, either primarily or secondarily, and if so, whether the App’s privacy practices conformed with its guidelines and the Children's Online Protection Privacy Act ("COPPA"). Although an online service might intend to operate a teen service, in reality the website may attract a substantial number of children under 13 and thus may be considered to be a website or online service directed to children under COPPA.

COPPA provides a narrow exception for websites or services that may be directed to children but do not target children as its primary audience, and therefore allowing for the website or service to age-screen its users. To be afforded this exception, the website must: (1) not collect personal information from any visitor prior to collecting age information; and (2) prevent the collection, use, or disclosure of personal information from visitors who identify themselves as under age 13 without first complying with COPPA’s notice and parental consent provisions.

CARU determined that the App does not target children as its primary audience but several factors and characteristics of the App, including the App's audience composition, subject matter, and visual content, indicate that it is secondarily directed to children under the criteria set forth under COPPA. Because the App is directed toward children, the App may age-screen, but only if it complies with COPPA rules and narrow exceptions. At the time of CARU's review, the App did not comply with these requirements.

Musical.ly, in responding to CARU’s conclusion, stated that it did not consider its App to be directed toward children, and as such, declined to adopt CARU’s recommendations with regard to its age-screening process. As a result CARU has referred Musical.ly and its App to the FTC for review. 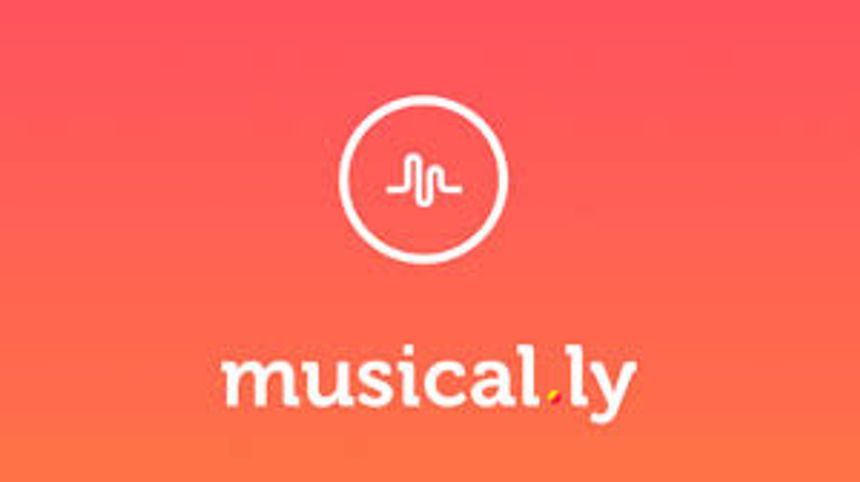