As reported by FoodNavigator, a Senate Appropriations Committee recently convened to discuss the Dairy Pride Act, introduced by Wisconsin Senator Tammy Baldwin.  Senator Baldwin's bill would "amend the Federal Food, Drug, and Cosmetic Act to prohibit the sale of any food that uses the market name of a dairy product, is not the milk of a hooved animal, is not derived from such milk, and does not contain such milk as a primary ingredient." Thus, only the lacteal secretions of cows could be called "milk".

FDA Commissioner Dr. Scott Gottlieb reportedly expressed concern about the FDA taking a strong position on the issue, having failed to do so for several years, a period during which many plant-based beverages have been introduced using the word "milk."  But he also reportedly expressed interest in knowing whether consumers consider plant-based "milks" to be nutritionally equivalent to dairy milk.

Assuming the Dairy Pride Act is not enacted, and there is no statutory bar to using the term "milk" with plant-based products, consumer perception will continue to be relevant.  In the current climate of food litigation, it is not hard to imagine the assertion of claims based on consumers' purported confusion. Indeed such claims have already popped up.

But how do you milk a soy bean anyway?

FDA commissioner Dr Scott Gottlieb says the agency is “actively” exploring whether consumers are being misled by the use of terms such as ‘milk’ or ‘yogurt’ to describe plant based products, but says the FDA's radio silence on this issue in recent years may make it harder to take action now without new data. 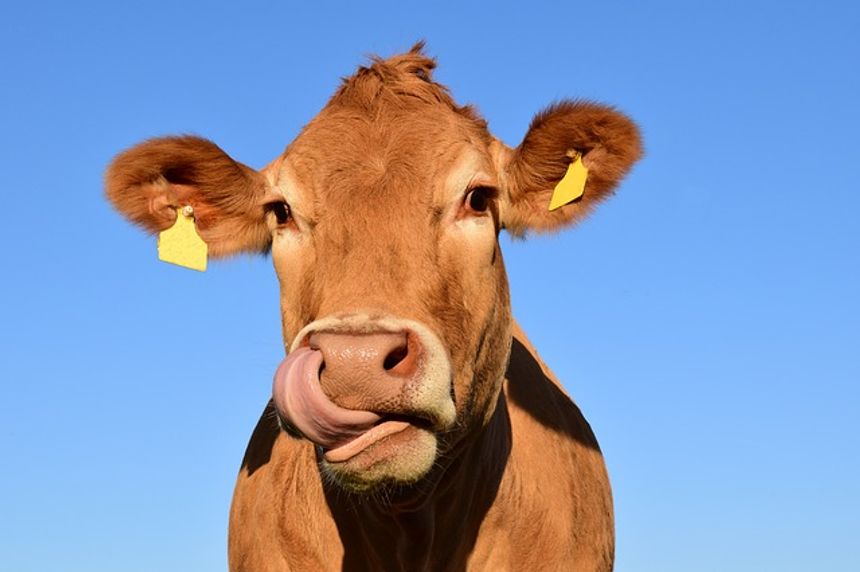