Buckeye International sells floor finishing products.  Schmidt Custom Floors used one of Buckeye's products and was unhappy with the results.  When Schmidt wasn't satisfied with Buckeye's response to the problem, Schmidt turned to social media to complain.

In Buckeye International v. Schmidt Customer Floors, Buckeye sued Schmidt based on various theories, including false advertising under the Lanham Act.  Buckeye moved for a preliminary injunction to prohibit Schmidt from making additional false statements about Buckeye and to require Schmidt to remove social media posts and publish corrective advertising.  The United States District Court for the West District of Wisconsin denied the motion, holding that Schmidt's social media posts were not actionable under the Lanham Act because they were not "commercial advertising or promotion."

Noting that the parties were not competitors, the court said that the purpose of Schmidt's posts were not to "endeavor to persuade any potential customer to choose Schmidt's services."  Finding that the social media posts were really just customer complaints and not advertising, the court wrote, "The Lanham Act prohibits unfair competition; it does not insulate commercial entities from criticism." 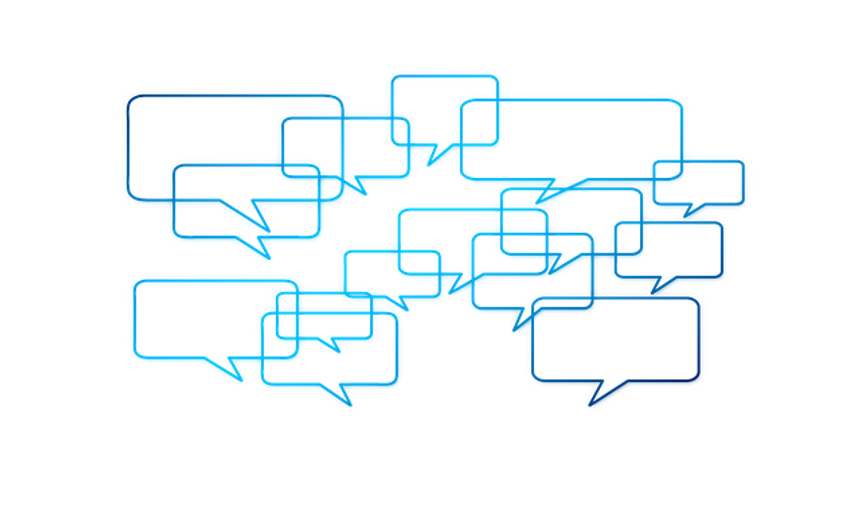