Extreme Sports Divas ("ESD"), a maker of women's clothing for snowmobiling, used Polartec's NeoShell fabric to make its Avid 2.0 outerwear.  In its lawsuit against Polartec, ESD alleged that Polartec falsely marketed the NeoShell fabric as "waterproof to 10,000 mm."  As a result, ESD alleged, it ended up selling outerwear that wasn't really waterpoof, leaving it with "useless merchandise and a damaged reputation."

In Extreme Sports Divas v. Polartec, ESD alleged violations of the Lanham Act and Wisconsin's Deceptive Trade Practices Act.  Polartec moved for summary judgment, and the United States District Court for the Western District of Wisconsin agreed, saying that, "ESD has not adduced evidence to show that Polartec misrepresented the waterpoof qualities of its NeoShell fabric."

After launching its Avid 2.0 outerwear, ESD alleged that some customers complained that the product wasn't waterpoof.  ESD said that it conducted additional testing which confirmed that the product didn't meet Polartec's advertised specifications.

In order for ESD to survive summary judgment, the issue came down to whether ESD was able to provide "evidence sufficient to allow a reasonable juror to find that the representation at issue -- Polartec's claim that its NeoShell fabric is waterproof to 10,000 mm -- was untrue or misleading."   Finding fault with the testing methods used by ESD, the court held that ESD failed to meet this burden with the testing it provided, saying that ESD produced "no more than a scintilla of evidence." 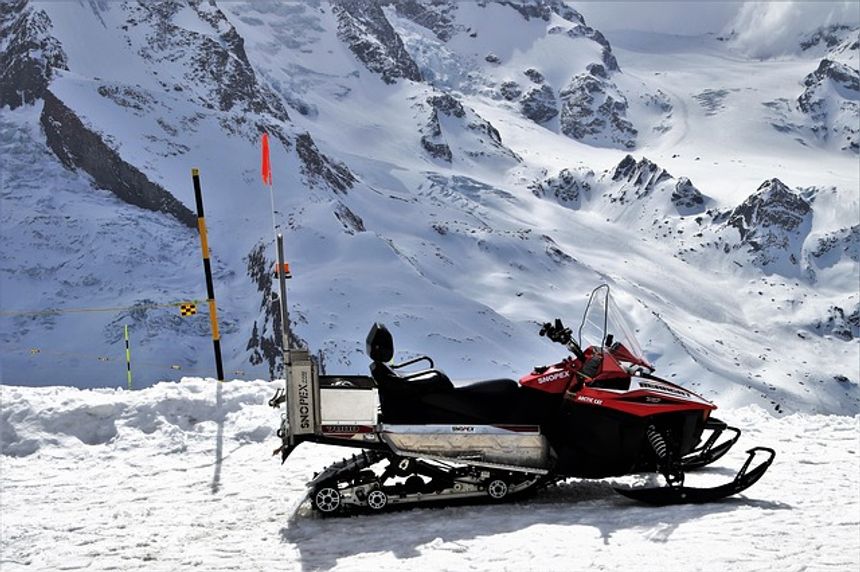