This case is a “twofer”: not only does it involves a not-so-jolly dispute over copyright ownership of a holiday song; it also offers a refresher in Civil Procedure.

Here’s the background: J. Walter Thompson (“JWT”) secured a license from music publisher Peer International (“Peer”) to use the song “Llegó la Navidad” in a 2016 holiday campaign for JWT’s client Walgreens. After the campaign began, LAMCO, a music publisher, and ACEMLA, a performing rights society, came forward alleging that they (and not Peer) were the real owners of the composition and that Walgreens’ campaign infringed upon their rights. Peer disputed these assertions, leaving JWT stuck in the middle.

To sort out the ownership question, JWT brought an interpleader action against LAMCO and ACEMLA, following which various claims for infringement and indemnity were asserted by and among the parties. The court disposed of the case quickly on the grounds of collateral estoppel (specifically, non-mutual collateral estoppel). Years earlier, LAMCO and ACEMLA had litigated and lost a case in which the jury had found that they were not the owners of a number of compositions, including “Llegó la Navidad.” The court found that all the requirements for collateral estoppel were present: (1) the issue in both actions (ownership of the composition) was the same; (2) that issue was actually litigated in the prior case; (3) there was a valid and binding final judgment in the prior case, and (4) the determination of the issue was essential to the prior case. Ultimately, the court characterized LAMCO’s and ACEMLA’s assertion of ownership of the composition in this case as “frivolous” and issued an order to show as to why the Court should not impose sanctions on LAMCO’s and ACEMLA’s attorneys pursuant to Rule 11.” (Ouch.)

Fortunately, situations where multiple parties claim ownership to a song are rare; however, they occur from time to time. Is there anything that an agency or brand can do to protect themselves from this? That’s a tough one. In a perfect world, a licensee would conduct due diligence to try to ferret out these kinds of issues. However, in reality, there often isn’t much time for that. Who hasn’t been in the situation where the final song selection is made only hours before the spot is scheduled to ship, leaving little time to close a licensing deal? Moreover, there is no guarantee that due diligence will provide actionable information.

Nevertheless, here are a few things to keep in mind when licensing music that sometimes may help to avoid problems:

1.  Make sure your license agreement has proper representations, warranties and indemnities so the publisher is on the hook if a claim of infringement is asserted.

2.  Ask the publisher for the licensing history for the song. Was the song released on any albums? Have others used it in advertising? Have there been any claims? Generally speaking, the older the song, and the more that it has been used without incident (especially if it has been used before in advertising), the less likely it is that a claim will be asserted.

3.  Make sure you have good insurance.

One final caveat and word of caution. Typically, the publisher’s exposure under the indemnity will be capped at an amount equal to the license fee. (The rationale for this common provision is a topic for another day.)  We don’t know whether the license agreement in this case included such a cap. If it did, the license fee (a mere $5500) wouldn’t get you very far once federal litigation has commenced. This is a risk that every licensee of music needs to be mindful of. Sometimes, things just go wrong. Bad things can happen to good licensees. (Sigh, again.) 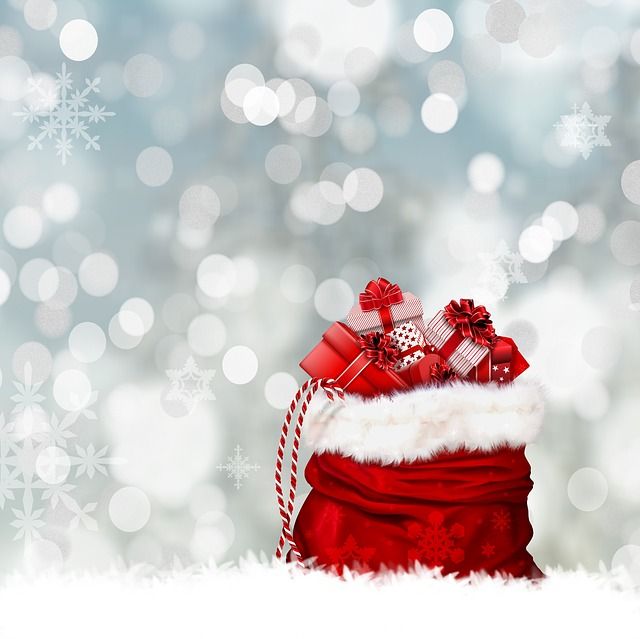