Plaintiffs alleged that the functionality of the self-cleaning feature was one of the bases for their decision to purchase the oven, and therefore they sufficiently alleged the materiality of the alleged misrepresentations about the feature’s abilities and basic operability.  However, the Court held that there must still be an allegation Plaintiffs were actually exposed to the alleged misrepresentation, and they must do so with specificity.  "While Plaintiffs allege they researched various ovens online and in the store prior to their purchase... they do not allege with any specificity they were exposed to any of the identified advertising and product misrepresentations about the functionality of the self-cleaning feature."

The singular allegation that plaintiffs researched various ovens online prior to purchase, absent any allegation they reviewed product materials that included the identified alleged misrepresentations about the functionality of the self-cleaning oven, is insufficient to plead actual reliance under the heightened pleading requirement of Rule 9(b) 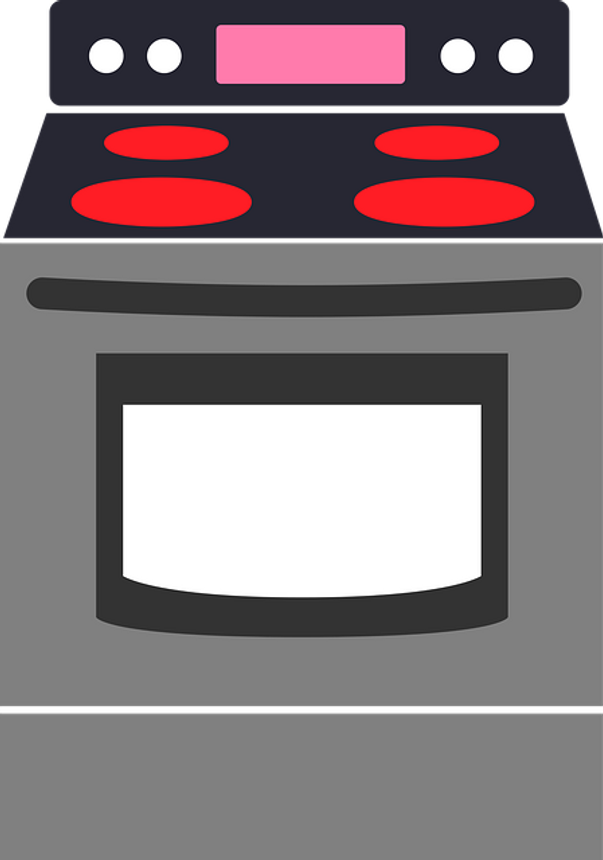