This week, the Federal Trade Commission concluded three more investigations into whether marketers made false and misleading "Made in USA" claims.  When making a "Made in USA" claim about a product, the FTC requires that the product be "all or virtually all" made in the United States.

The FTC raised concerns that EBSCO Sign Group's marketing materials may have overstated the extent to which the company's LED signs are made in the United States.  In its April 17th closing letter, the FTC noted that, in response to the FTC's concerns, ESG implemented a remedial plan to avoid deceiving consumers, which included discontinuing the use of unqulalified U.S.-origin claims, updating marketing materials, communicating changes and distributing updated materials to third party dealers, and training staff on how to make non-deceptive claims.  The FTC also acknowledged that, if the company employs workers in the United States, "it is appropriate for the Company to promote that fact, provided that marketing materials do not overstate the extent to which ESG products are made in the United States."

Finally, the FTC raised concerns relating to potentially deceptive "Made in USA" claims on the hallmark.com website for what appeared to be imported holiday puzzles, as well as general concerns relating to Hallmark's process for ensuring the accuracy of country-of-origin claims on the company's website. In its April 19th closing letter, the FTC noted that, in response to its inquiry, Hallmark took several steps to prevent consumer deception, including confirming and correcting country-of-origin information for the identified puzzles.  Hallmark also reviewed its website to confirm that all SKUs with product origin claims made claims that are consistent with the FTC's  Enforcement Policy Statement on U.S. Origin Claims.  In addition, Hallmark updated its procedures to ensure that any time a product's country of origin changes, any U.S.-origin claims will be removed from hallmark.com, instituted new validation requirements for U.S.-origin claims on its site, and introduced mandatory escalation of any consumer complaints relating to potentially inaccurate country-of-origin claims. 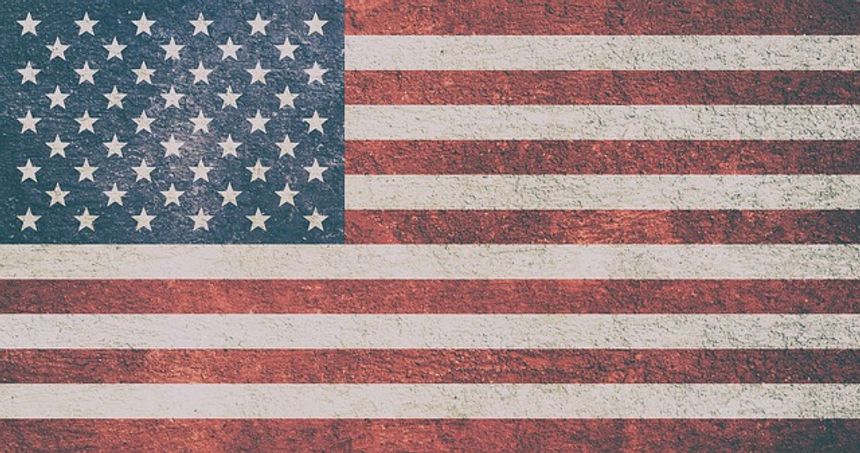