It's often difficult to determine where to draw the line between advertising claims and puffery.  A recent case from the federal district court in New Jersey provides some helpful guidance.

In Stern v. Maibec, the plaintiffs sued a shingle manufacturer, alleging that the shingles did not perform as advertised.  The plaintiffs asserted claims for breach of warranty and engaging in deceptive practices, as well as other claims.

When promoting its shingles online and in its brochures, Maibec made claims such as "very durable and requires very little maintenance" and "they are engineered to be so durable, you just might consider them high tech."

The court found that statements such as "tougher than ever," "engineered to be so durable that you might consider them high tech," and "guaranteed to last" were not puffery, because they emphasized the shingles' durability and low maintenance, and that this "could certainly influence Plaintiffs' expectations when deciding whether to purchase it."

Section 349 prohibits deceptive acts or practices in the conduct of any business, trade or commerce or in the furnishing of any service in this state 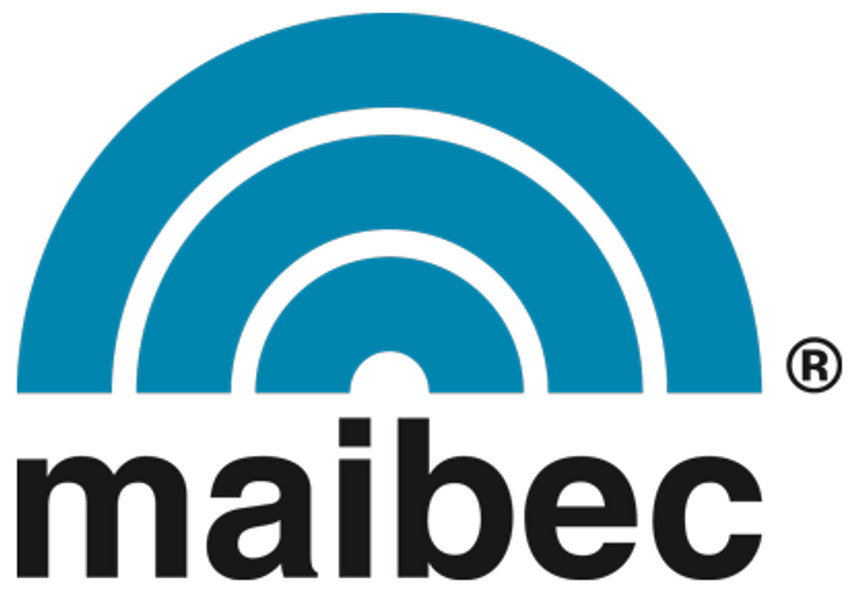