The Federal Trade Commission and the Attorneys General of six states announced that they entered into a settlement with Google and iHeartMedia, resolving allegations that the companies used deceptive endorsements by radio personalities to promote Google's Pixel 4 phone.  As part of the settlement, the companies agreed to pay $9.4 million in penalties.

In the lawsuit against Google and iHeartMedia, the regulators alleged that Google hired iHeartMedia to have their on-air radio personalities record commercials for Google's Pixel 4 phone.  In scripts provided by Google, the personalities were told to say things like, "It’s my favorite phone camera out there, especially in low light, thanks to Night Sight Mod also great at helping me get stuff done, thanks to the new voice activated Google Assistant that can handle multiple tasks at once."  The regulators alleged, however, that, even though the DJs were told to give endorsements of the phones that reflected their first-hand experience with the phones, the DJs hadn't actually used them.

The FTC's Guides Concerning the Use of Endorsements and Testimonials in Advertising say that endorsements must reflect "the honest opinions, findings, beliefs, or experience of the endorser."  In addition, the Guides say that, "When the advertisement represents that the endorser uses the endorsed product, the endorser must have been a bona fide user of it at the time the endorsement was given."  The problem here then, from the regulators' perspective, is that the DJs were making statements that appeared to suggest that they actually used the phone and that they were expressing their actual opinions about the product, when neither was actually the case.

In announcing the settlement, Samuel Levine, the Director of the FTC's Bureau of Consumer Protection, said, “Google and iHeartMedia paid influencers to promote products they never used, showing a blatant disrespect for truth-in-advertising rules.  The FTC will not stop working with our partners in the states to crack down on deceptive ads and ensure firms that break the rules pay a price.”

The FTC and the Attorneys General of Massachusetts, Arizona, California, Georgia, Illinois, and New York states entered into their own individual settlements with Google and iHeartMedia that required, among other things, that they not make misrepresentations in the future about whether an endorser has owned or used a product or about the endorser's experiences with a product.  (Texas also entered into a settlement with just iHeartMedia.)  In announcing her state's settlement, Massachusetts Attorney General Maura Healy, said, "Consumers expect radio advertisements to be truthful and transparent about products, not misleading with fake endorsements.”

What are some important takeaways?

First, after many years of regulators focusing on the disclosure of material connections between endorsers and influencers, this enforcement action is an important reminder that there's more to using endorsements than including proper disclosures.  If you're going to have a celebrity in your advertising who is sharing that celebrity's personal opinions and experiences with your product, you'd better make sure that the celebrity is an actual user of the product. 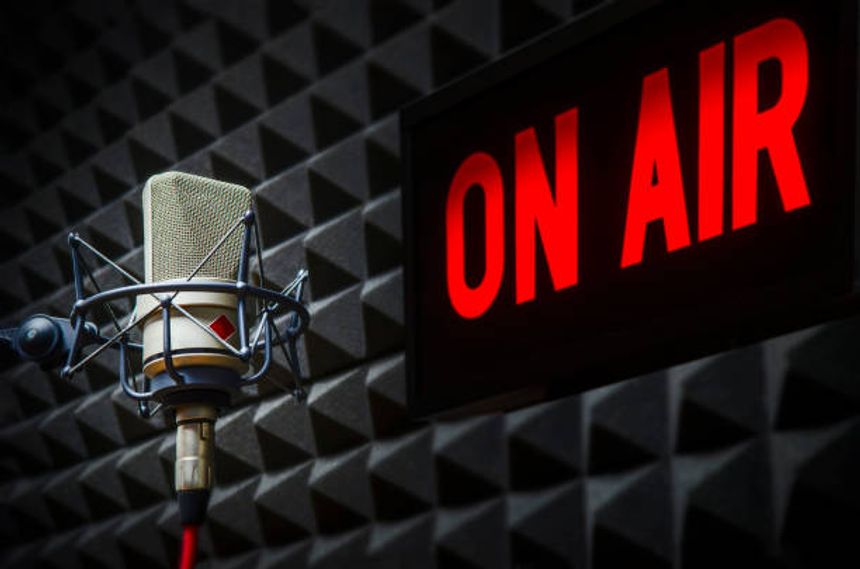