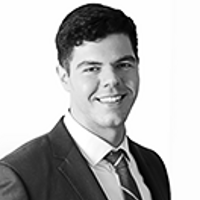 Google has agreed to pay a historic settlement of $391.5 million to end a privacy investigation brought by 40 state attorneys general regarding the search giant’s allegedly misleading location-tracking features. The states argued that, since at least 2014, Google violated consumer protection laws by misleading consumers into thinking they had turned off location-tracking in their Google account settings, when, in reality, Google continued to collect such location information and sell it to advertisers.

The payout is the largest multistate privacy settlement in history.

In addition to the fine, Google agreed to a number of changes designed to make its location-tracking practices clearer. In a press release, Google said that the allegations concerned “outdated product policies that [were] changed years ago,” but agreed nevertheless to the following improvements to its privacy and transparency controls, to go into effect in 2023:

The multi-state investigation started in 2018, in response to an Associated Press article that claimed that Google continued to record its users’ movements even when they asked it not to. It reflects a growing – and bipartisan – movement to protect consumers’ online privacy in the face of internet companies’ sophisticated pursuit of data regarding consumers’ online and real-world lives – primarily to sell such data to advertisers. To date, five states – California, Colorado, Connecticut, Utah, and Virginia – have passed comprehensive consumer privacy legislation. A federal comprehensive privacy bill was introduced earlier this year, but has yet to come to a vote and is still being negotiated.

In addition to this settlement, Google recently agreed to an $85 million settlement with Arizona based on similar allegations. Texas, Indiana, Washington State, and the District of Columbia also sued Google in January based on its location-tracking practices.

"Consumers thought they had turned off their location tracking features on Google, but the company continued to secretly record their movements and use that information for advertisers" -- Oregon Attorney General Ellen Rosenblum 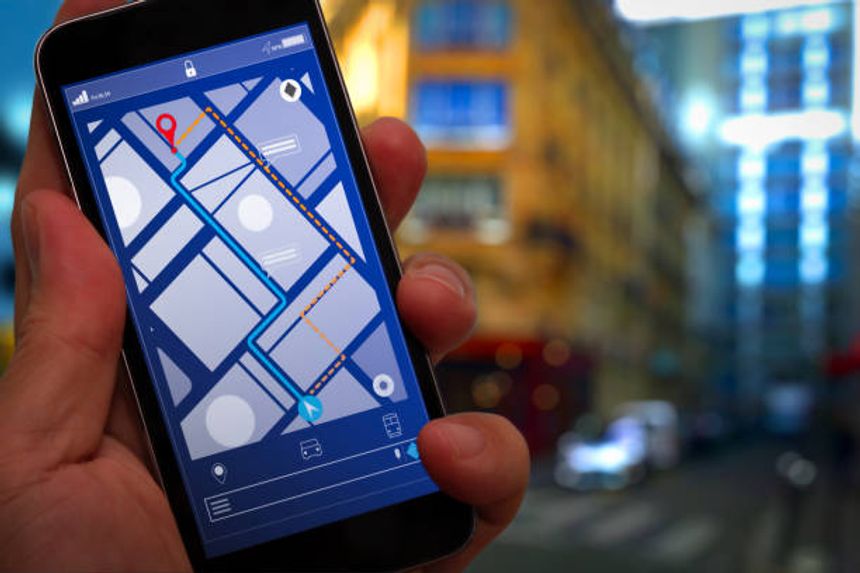