On April 12, 2017, The New York Post published an article entitled "Why I won’t date hot women anymore," a thoughtful exploration of just how difficult it is for "beautiful people" to maintain stable romantic relationships. (Oh, boo hoo.) The article shares the story of a private equity executive with a "muscular build and a full head of hair" who was frustrated by the "flighty, selfish and vapid" swimwear models and other beauties that he had dated in his 30s. This money guy found happiness only after he gave up his relentless pursuit for "the hottest girl" and settled instead for a "merely beautiful woman." The article is illustrated with photographs of our hero (and his "merely beautiful" fiancée) taken by the plaintiff and licensed to The Post.

Apparently, my reaction to this piece was shared by others, causing defendant Mic Network, Inc. to publish "Twitter Is Skewering the ‘New York Post’ for a Piece on Why a Man ‘Won’t Date Hot Women." To illustrate its article, Mic used a screenshot of the Post article which included a cropped portion one of the plaintiff's photographs. This is how the article looks online today:

The plaintiff sued for infringement. Mic moved to dismiss on fair use grounds. The district court granted the motion, and the Second Circuit affirmed in a summary opinion.

This one is easy.

Purpose and Character of the Use. The court agreed that Mic had made a transformative use of the plaintiff's photo. Mic had used the photo not only to identify the object of its criticism, but also as part of that criticism. Similar to the use of a quotation from a literary work for purpose of critiquing that work - which many courts have found to be transformative (see, e.g., NXIVM Corp. v. Ross Inst., 364 F.3d 471, 477 (2d Cir. 2004) - the Mic article "similarly uses an excerpt - in the form of a composite screenshot - to cover the public’s lampooning of the Post article and provide its own commentary." The fact that Mic was not directly commenting on or critiquing the photograph itself was not dispositive since the "law imposes no requirement that a work comment on the original ... in order to be considered transformative." And, in light of Mic's transformative use, the district court had correctly discounted Mic’s commercial use and alleged bad faith.

Nature of the Copyrighted Work. The second fair use factor had "limited weight" in the analysis because Mic's use was transformative.

The Amount and Substantiality of Portion Used. The district court properly concluded that the extent of Mic's use of plaintiff's photo was “reasonable” to enable it to further its transformative purpose.

"To be sure, media outlets may be the “traditional or reasonable market” for [plaintiff's] photographs generally, and thus [plaintiff] would be deprived of licensing revenue from a traditional source had Mic simply republished a photograph of [plaintiff's] to complement its coverage of the subject of the photograph. Because [plaintiff] has not, however, plausibly alleged that such a market exists for photographs that happen to be featured in news articles criticizing the original article in which the photograph appeared, [plaintiff's] market was not plausibly harmed because Mic did not license his image." (Cleaned up.) 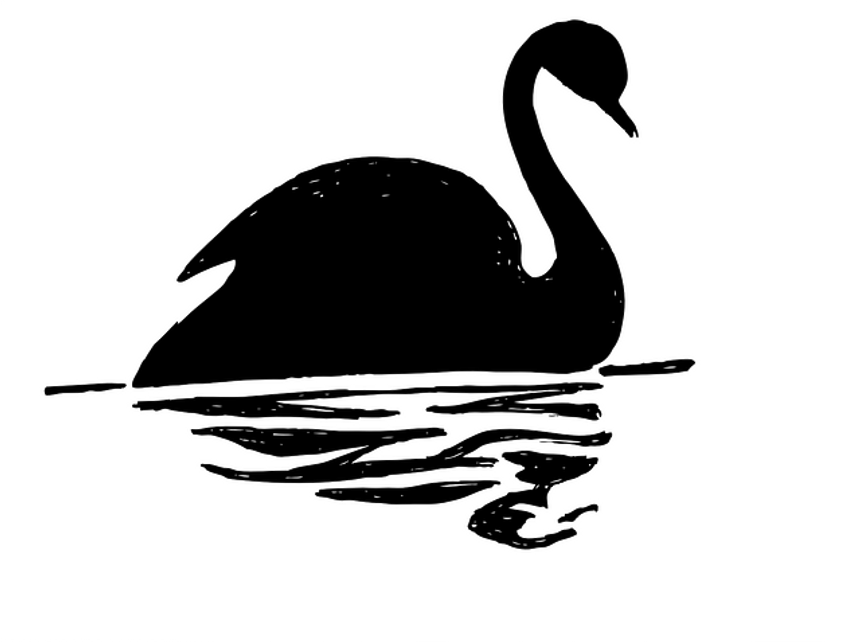