In two recent closing letters, the Federal Trade Commission called out marketers for using hashtags that communicated false U.S.-origin claims.  It's an important reminder that the hashtags advertisers choose to use in their social media posts may communicate "made in USA" and other claims that require substantiation, just like any other elements of a company's advertising.

According to the FTC's Enforcement Policy Statement on U.S. Origin Claims, in order to make an unqualified "made in USA" claim about a product, the advertiser must be able to substantiate that the product was "all or virtually all" made in the United States. This means that the final assembly or processing of the product must take place in the United States and that product should contain only a negligible amount of foreign content.  In order to make a determination about whether a product was made here, the FTC also considers other factors, including the portion of the product's total manufacturing costs that are attributable to U.S parts and processing and how far removed from the finished product any foreign content is. The FTC's "made in USA" policy was also recently codified in a Made in USA Labeling Rule, which applies to U.S. origin claims made in product labeling (which includes catalogs and websites as well).

In March 22, 2022 letter to Lorts Manufacturing, the FTC expressed concerns that the company's marketing materials may have overstated the extent to which the company's furniture products are made in the United States, since some of its products incorporate significant imported components.  The FTC pointed to hashtags used by the company in social media, such as #madeinamerica and #madeinusa.  The FTC also said that the company's website contained a footer on every page displaying an image of the American flag with the words "Made in USA."

In its letter, the FTC also emphasized the importance of connecting U.S.-origin claims to specific products that are, in fact, made here.  The FTC explained that, "unless marketers specify which products are covered or directly link claims to particular products, consumers generally interpret U.S.-origin claims in marketing materials to cover all products advertised in those materials."

Although the FTC ultimately decided not to take action against the company, Lorts Manufacturing did implement a remedial action plan to avoid deceiving consumers, which included removing U.S.-origin claims from the website footers, confirming the accuracy of claims on product pages, updating its social media posts, and providing updated materials to and confirming the accuracy of claims by downstream retailers.

In a March 22, 2022 letter to FiberBuilt Umbrellas, the FTC expressed concerns that the company's marketing materials, including its social media posts and hashtags, may have overstated the extent to which its umbrellas were made in the United States.  The FTC explained that, although the company has a U.S. manufacturing facility and offers certain products that are made here, the company's umbrellas incorporate significant imported parts and the company's "budget" products are wholly imported.

In response to the FTC's inquiry, FiberBuilt removed all U.S.-origin claims from its marketing materials. Noting that the company's action "eliminates the potential for deception and brings the Company into compliance," the FTC decided not to take any further action against the company. 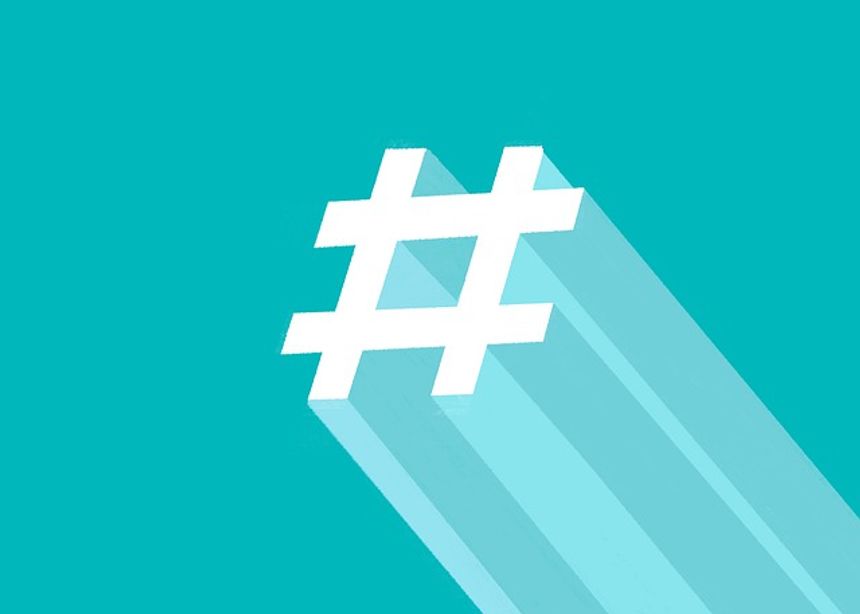