Within ten days of each other, two Ninth Circuit panels took up the question of whether complaints alleging copyright infringement had been properly dismissed under Rule 12(b)(6). Both cases involved alleged infringement in filmed entertainment properties. In both, the district courts exhaustively compared the works and concluded, as a matter of law, that they were not substantially similar. However, in one, the judgment below was affirmed; in the other, it was reversed. If we compare the two (summary) opinions, are there lessons we can learn?

The Ninth Circuit uses the two-part extrinsic/intrinsic test to determine whether a defendant’s work is substantially similar to the plaintiff’s. The first (extrinsic) prong requires an objective comparison of the elements in the two works that are protectable under copyright law. Expert testimony is permitted to help the fact finder distinguish between protectable and unprotectable elements, such as ideas, public domain elements, and scènes à faire. Under the second (intrinsic) prong, the fact finder engages in a subjective analysis and comparison of the two works and examines "similarity of expression from the standpoint of the ordinary reasonable observer, with no expert assistance." The extrinsic prong essentially establishes the boundaries that define the scope of the plaintiff’s exclusive rights; the intrinsic prong is intended to determine whether the defendant went too far, took too much, and crossed those boundaries.

The first case, Gregorini v. Apple, addressed whether three episodes of AppleTV+’s series Servant were, as alleged, a “wholesale copy and unauthorized television adaptation” of the 2013 feature film The Truth About Emanuel, directed and produced by plaintiff Francesca Gregorini. After filtering out the non-protectable elements, the district concluded, as a matter of law, that the works were not substantially similar. Noting the works shared a general (and unprotectable) premise - “a mother so traumatized by her baby’s death that she cares for a doll she believes to be a real baby” - the district court found that works’ storylines "diverge drastically and quickly." The "vast differences" were due in part to the fact that the works had different “inciting events” driving their plots. In the plaintiff's film, that event occurs when the audience learns that the protagonist's baby is not human, but instead is an ultra-realistic doll; in the defendants' episodes, the inciting event is not that the baby is a doll, but that the doll seemingly and mysteriously comes to life. The court also considered purported similarities in the works' themes, dialogue, mood, setting, pace, characters, and sequence of events and concluded that the "alleged similarities between the works pale in comparison to the differences." The district court also rejected the plaintiff's alternative argument that the defendants had infringed upon her copyright interest in her film's “selection and arrangement” of unprotectable elements because "the alleged overlap between Emanuel and Servant is not pervasive enough or substantial enough to demonstrate substantial similarity based on a 'selection and arrangement' theory."

In four short paragraphs, the Ninth Circuit reversed, concluding that dismissal at the pleading stage was “improper” because “reasonable minds could differ on the issue of substantial similarity." In particular, the panel found that plaintiff should be allowed to proceed with discovery since "expert testimony would aid the court in objectively evaluating similarities in cinematic techniques, distinguishing creative elements from scènes à faire, determining the extent and qualitative importance of similar elements between the works, and comparing works in the different mediums of film and television."

In the second case, Carlini v. Paramount Pictures, plaintiff Joe Carlini sued Paramount Pictures alleging that the feature film What Men Want infringed upon the copyright in the unpublished screenplay What the F is He Thinking, which Carlini had co-authored. The district court held both that the plaintiff had failed to plead a plausible case that the defendants had access to (and copied) his screenplay and that, in any event, the two works were not substantially similar as a matter of law. While both works used the same major plot device - i.e., "the female lead gains the power to hear men’s thoughts” - that device was itself not protectable; moreover, there were numerous and substantial differences in the actual plot for each of the works, including how the protagonists gained and then used their telepathic powers. The plaintiff attempted to defeat the motion by pointing to sixteen "highly specific, purposeful, and well developed” plot points in the two works that allegedly were the same. The court didn't buy it, finding that "the identified plot points are generic and, even still, play out differently in each story." The plaintiff's argument that there were similarities between the sequence of events, characters, mood and pace, setting, theme, and dialogue in each of the two works fared no better.

On appeal, the Ninth Circuit agreed with the district court that the works were not substantially similar as a matter of law. (The panel did not address the access question.) Beyond the unprotectable premise shared by the works, the plots were different: whereas the defendants' plot "focuses primarily on the protagonist navigating career struggles, Carlini's screenplay focuses on two people in relationships with the wrong person." The alleged sixteen plot similarities on plaintiff's list "emphasize[d] random similarities scattered throughout the works," and any similarities "in sequencing are commonplace or, given the plot premise, unremarkable." In addition, the main characters were entirely different, and their love interests shared only unprotectable similarities found in stock characters from romantic comedies. Likewise, the themes, settings, dialogue, and mood and pace were "not substantially similar either, or else are unprotectable scenes à faire of a romantic comedy."

While it would be a fool's errand to attempt to draw any big lessons from two summary, nonprecedential orders, here are a few thoughts and observations. 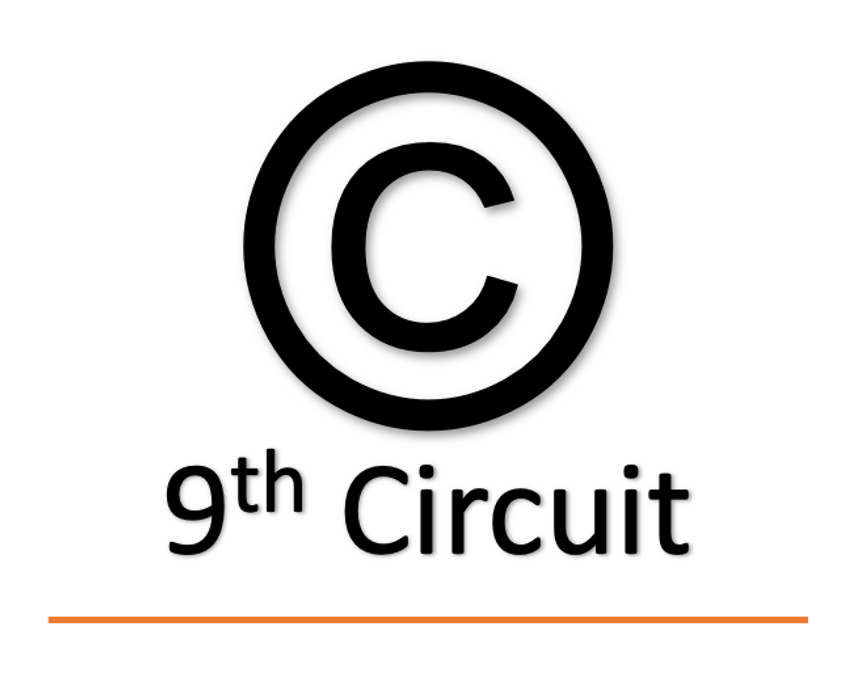