California's Statewide Commission on Recycling Markets and Curbside Recycling called on the California Attorney General and California's Department of Resources Recycling and Recovery to investigate recycling claims being made on plastic bags that are sold by big retailers in the state.

Reuters reported that the Commission sent the regulators a letter alleging that various, unnamed retailers are selling plastic bags, and other items (such as padded envelopes and packaging materials), which improperly use the words "recycle" and "recyclable," as well as the chasing arrows symbol.  Apparently, the Commission believes that retailers are labeling products as "recyclable," even though the products aren't actually accepted by state recycling programs.

Heidi Sanborn, the Chair of the Commission, told Reuters that, "It is a Wild West of recycling labeling in California and there is no sheriff in town."

Under California law, most retailers may not provide single-use plastic carryout bags to customers.  Instead, they may provide reusable grocery bags or recycled paper bags for a charge of at least 10 cents, provided that they meet certain recyclability and recycled content requirements.  In October, California also enacted a new law regarding the use of the recyclable claims.  The law states that it's deceptive to use the chasing arrows symbol, or any other symbol or statement indicating that a product is recyclable, unless the product meets state requirements for recyclability and "is of a material type and form that routinely becomes feedstock used in the production of new products or packaging."

As a general matter, California prohibits marketers from making false or misleading environmental marketing claims, including any claims set forth in the FTC's Guides for the use of Environmental Marketing Claims (also known as the "Green Guides").  The Green Guides say that marketers shouldn't promote a product as being "recyclable" unless "it can be collected, separated, or otherwise recovered from the waste stream through an established recycling program for reuse or use in manufacturing or assembling another item."  The FTC has said that it plans to begin a review of the Green Guides in 2022, so marketers should expect new guidance from the FTC on environmental marketing claims in the next year or so. 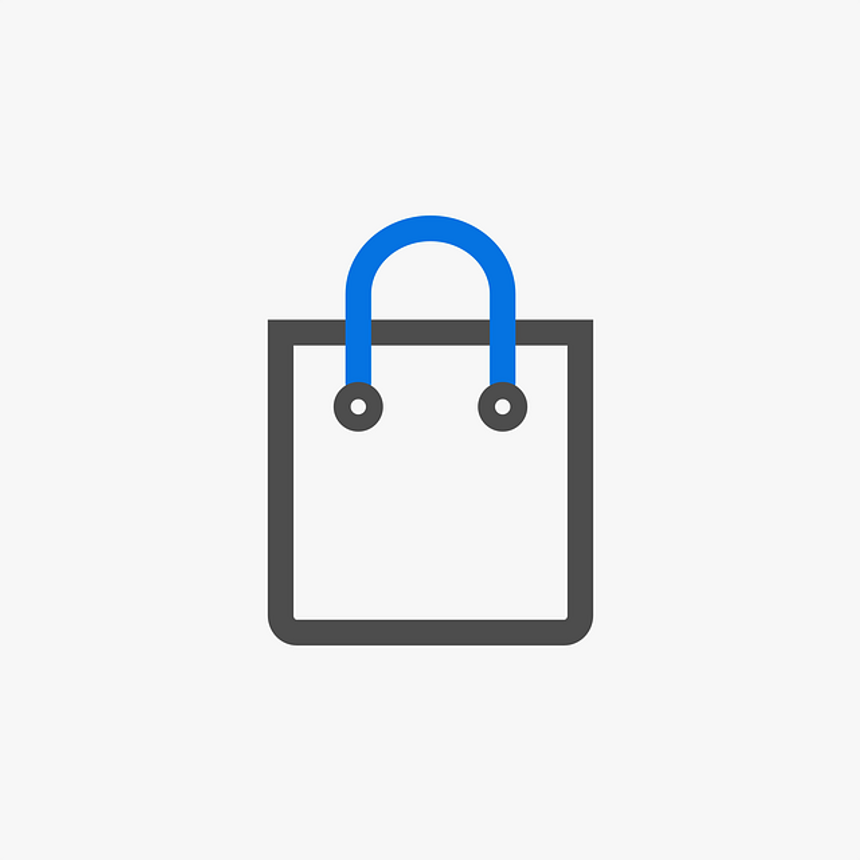