On Thursday, the Federal Trade Commission adopted a new "Criminal Referral and Partnership Process" policy statement, signalling to industry that it intends to refer companies and their executives to criminal authorities for prosecution when the FTC believes that they have engaged in criminal conduct.

FTC Chair Lina M. Khan said, "At a time when major corporate lawbreakers can treat civil fines as a cost of doing business, government authorities must ensure that criminal conduct is followed by criminal punishment.  Today the FTC is redoubling its commitment and improving its processes to expeditiously refer criminal behavior to criminal authorities, promoting accountability and deterrence."

In the policy statement, the FTC asserted that "Consumer protection frauds and scams are one type of illegal conduct in which the American public suffers hundreds of millions of dollars of losses, warranting both civil and criminal enforcement efforts."

The FTC also said that it will "continue to prioritize the referral of criminal conduct and take steps to facilitate uptake of those cases by appropriate authorities."  The FTC highlighted several ways that it plans to beef up its criminal referral program, including:

Chair Khan issued a separate statement in connection with the adoption of the policy statement, in order to highlight some areas are of particular interest to her.  First, she said that she is "especially interested" in criminal enforcement against major corporations.  She said, "Given research suggesting that larger firms are more likely than smaller firms to be repeat offenders, and the fact that crimes by larger firms will often cause greater harm given their bigger scale, focusing our enforcement and criminal referral efforts on crime by the largest and most sophisticated corporations is likely to be a wise use of Commission resources."  Second, she said that, in order to achieve deterrence, it is critical to criminally charge top executives as well when they "are responsible for or direct unlawful conduct."  Third, she emphasized the importance of referring all evidence of criminal conduct to the proper authorities, including instances where companies have lied to or hid material information from FTC staff.  She said, "Continued vigilance in this area is essential."

"At a time when major corporate lawbreakers can treat civil fines as a cost of doing business, government authorities must ensure that criminal conduct is followed by criminal punishment" -- FTC Chair Lina M. Khan 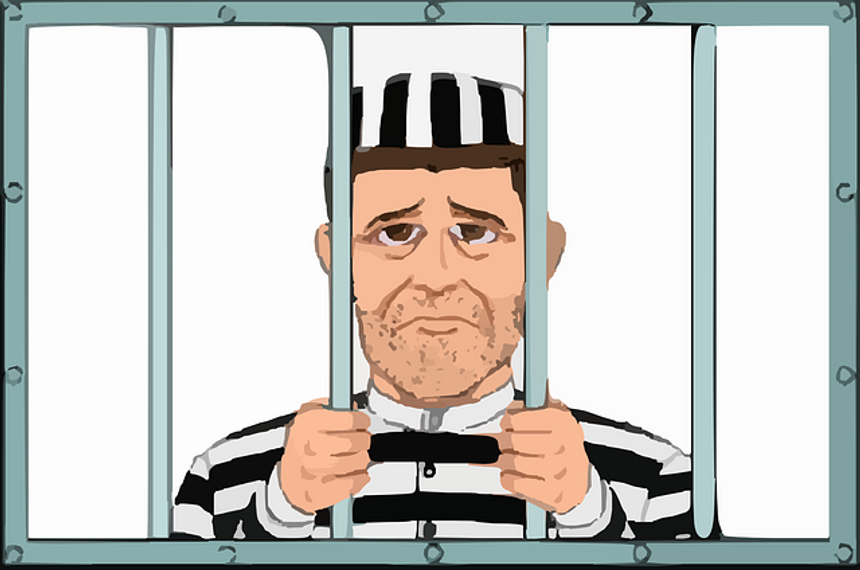