On Friday, the Federal Trade Commission released a draft of its Strategic Plan for Fiscal Years 2022-2026 for public comment.  Every four years, government agencies are required to submit an updated plan that describes their goals and how they will measure success in achieving these goals.

When releasing the draft, the FTC said that it "welcomes feedback on how the draft plan could be adjusted to reflect the agency's reinvigorated approach to addressing harms to American consumers, workers, and honest businesses."  The FTC is accepting public comments until November 30, 2021.

Here are some of the highlights of plan as it relates to the FTC's consumer protection mission.

The FTC said that one of its three strategic goals is to "Protect the public from unfair or deceptive acts or practices in the marketplace."  The FTC said that there are four key objectives that will guide its work in this area:

The FTC said that, due to its limited resources, it must target its law enforcement and education efforts to "achieve maximum impact and by by working closely with federal, state, international, and private sector partners in joint initiatives."  The FTC also said that it intends to focus its enforcement on cases that "cause or are likely to cause substantial injury to the pubic," which includes not only financial injury, but health, safety, and privacy-related injuries as well.

Unfair or Deceptive Acts or Practices

In its discussion of its objective to stop unfair and deceptive acts or practices, the FTC highlighted the fact that consumers cannot always identify whether illegal practices have occurred.  Because of this, the FTC doesn't just rely on its complaint databases to identify potential enforcement targets.  The FTC said that it also identifies targets though other means, such as ad monitoring, internet "surfs," evaluation of mobile practices, and direct referrals from government and the private sector.  Highlighting what may be a potential significant area of enforcement in the near future, the FTC gave as an example that "consumers cannot evaluate for themselves the truthfulness of an environmental marketing claim, such as 'made with recycled content.'"

What are some of the ways that the FTC plans to measure success?  One of the key ways that the FTC plans to do it to measure the amount of money that the FTC collects from companies.  This is yet another strong warning from the FTC that financial penalties are going to continue to be an even more important part of the FTC's advertising enforcement program going forward.  The FTC also plans to measure the percentage of enforcement efforts that targeted companies about which the FTC received consumer complaints.  This is a great reminder to marketers that they should pay close attention to what consumers are complaining about, since the FTC is watching that too.

In its discussion about its objective to advance racial equity, the FTC said that it plans to use research, collaboration, and strategic planning to "ensure that the FTC is responsive to the needs of people of color and historically underserved and marginalized communities, including communities that have been adversely affected by economic inequality  or otherwise bear disproportionate economic burdens, and other population segments."

"The FTC welcomes feedback on how the draft plan could be adjusted to reflect the agency's reinvigorated approach to addressing harms to American consumers, workers, and honest businesses" 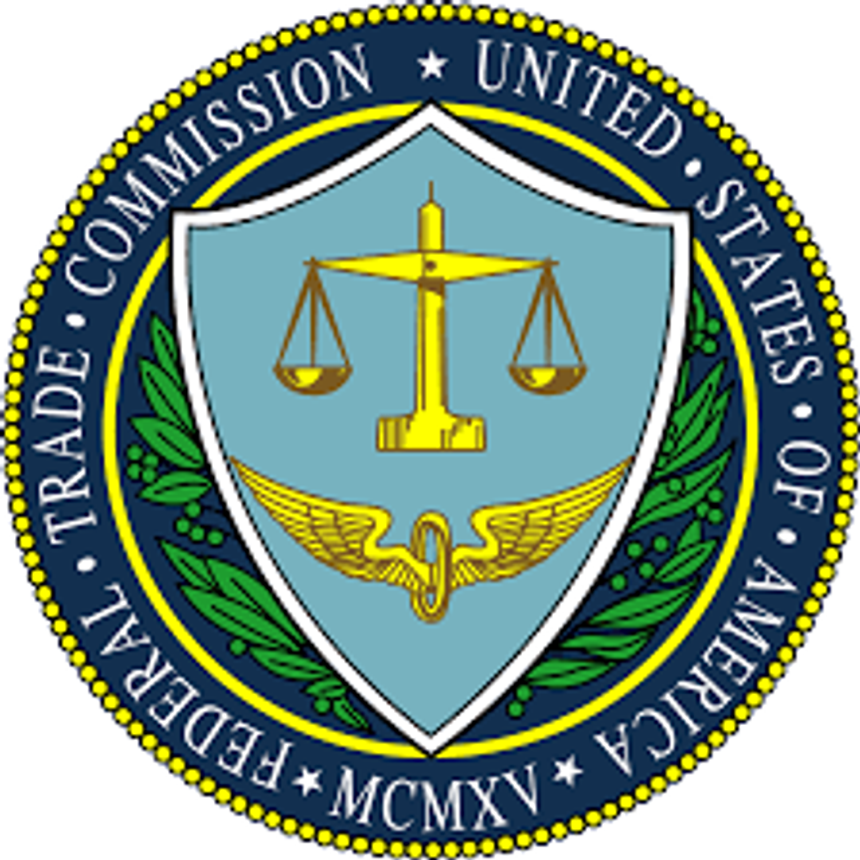