In June of 1982, American Family Care ("AFC") opened its first urgent care clinic in Hoover, Alabama.  A few months later, in September, MedHelp opened its own first urgent care clinic a few miles away, in Homewood, Alabama.  Even though MedHelp was founded a few months later, it advertised on its website that, "MedHelp was founded in 1982 as the first Urgent Care/Family Practice in Birmingham."

AFC sued for false advertising under the Lanham Act, claiming that MedHelp had falsely advertised that was the first urgent care clinic in the Birmingham area.  (Both clinics were founded a few miles outside of Birmingham proper.)  AFC's concern, essentially, is that it believes that there is a correlation between being one of the first urgent care facilities and being a successful urgent care clinic chain.  On a motion for summary judgment, the United States District Court for the Northern District of Alabama held that AFC failed to prove its case.  Here's why.

In order to establish a claim for false advertising under the Lanham Act, a plaintiff must show that:  (1) the advertising is false or misleading; (2) the advertising deceived, or had the capacity to deceive, consumers; (3) the deception had a material effect on consumers' purchasing decisions; (4) interstate commerce was affected; and (5) the plaintiff has been or is likely to be injured.

Here, the court held that the MedHelp's "first" claim was not literally false.  First, noting that there is no consistent definition of the term "urgent care," the court held that MedHelp's statement that it was the "first Urgent Care" clinic was ambiguous.  Second, the court held that MedHelp's claim that it was the first in "Birmingham" was also ambiguous, since it's not clear whether the advertising refers to the city of Birmingham itself or the entire Birmingham metropolitan area.  Because the terms "urgent care" and "Birmingham" were open to more than one interpretation, the court said that MedHelp's claim was ambiguous, rather than literally false.  The court wrote, "Courts must analyze the advertisement in its full context, rather than examining the eyes, nose, and mouth separately and in isolation from each other."

What's perhaps most striking about this decision is the ease with which the court took what is arguably a straightforward and clear advertising claim and determined that it was ambiguous.  While the court found -- at least theoretical -- ambiguity in the terms "urgent care" and "Birmingham," I do wonder whether it's likely that consumers were even the slightest bit confused about these claims.  (Personally, I find it hard to believe that a consumer, suffering from a sinus infection, would have trouble identifying an urgent care clinic in the Birmingham area, or that the consumer would mistakenly show up, instead, at a pharmacy in Mobile.)  While courts certainly do bring a fair bit of skepticism to false advertising cases, I also wonder whether what was really driving the case here was a belief by the court that being "first" to market really didn't matter to consumers at all.

"Courts must analyze the advertisement in its full context, rather than examining the eyes, nose, and mouth separately and in isolation from each other” 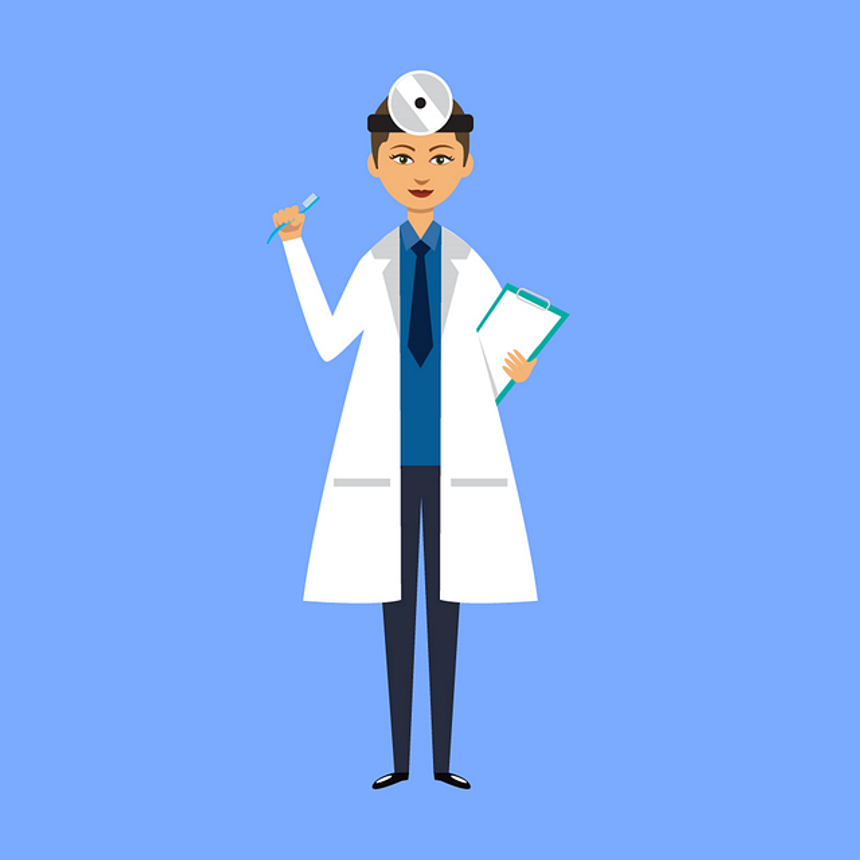