Earlier this week, FTC Chair Lina M. Khan sent a memo to the FTC staff and Commissioners, outlining her visions and priorities for the agency.  Noting that the FTC has navigated periods of change and transformation before, Khan outlined a vision for how she believes the FTC must adjust its approach moving forward in order to "champion a fair and thriving economy for all."

Khan then outlined her policy priorities.  Focusing on the competition side, Khan said that the FTC needs to address "rampant consolidation and the dominance that it has enabled across markets."  She also said that she wants to focus on addressing "dominant intermediaries and extractive business models."  Finally, touching on consumer protection, she said that she wants the FTC to look into "ways in which certain contract terms, particularly those that are imposed in take-it-or-leave-it contracts, constitute unfair methods of competition or unfair or deceptive practices."

Khan said that the FTC needs to focus on some key operational objectives in order to change the way it works.  First, the FTC "should move away from seeing our work in consumer protection and competition siloes, and instead apply an integrated approach to our cases, rules, research, and other policy tools."  Second, in order to be better connected to the communities that the FTC serves, Khan wants the FTC to expand its regional footprint.  Third, the FTC needs to broaden its institutional skill sets -- by hiring additional technologists, data analysts, financial analysts, and experts from outside disciplines -- to ensure that it is fully grasping market realities.

What does this mean for advertisers?  Most significantly, Khan's new vision for the agency suggests that her main concern is antitrust issues and that the FTC is going to be looking at advertising and consumer protection matters differently.  It's clear that, not only are advertising issues less of a priority for her, but if she's going to tackle them, she's going to be taking a new approach.

After the FTC spent the last two years in the trenches, literally going after advertisers one-by-one to battle false and misleading COVID-19 claims, Khan has indicated that she's not interested in being the cop-on-the beat, but rather wants to focus on bigger picture, strategic issues that she believes will have larger impact.  She also seems less interested in consumer protection for solely consumer protection's sake, but wants to focus on how unfair and deceptive practices are related to the FTC's competition mission.

Does this mean that the FTC isn't going to bring false advertising cases anymore?  I highly doubt that.  But, I do think it means that advertising issues -- and perhaps even providing advertising guidance and working with the business community -- are clearly not where she wants to focus her resources.  It also probably means that when the FTC does bring advertising cases in the future, they're going to be bigger cases that will address larger, systemic issues. 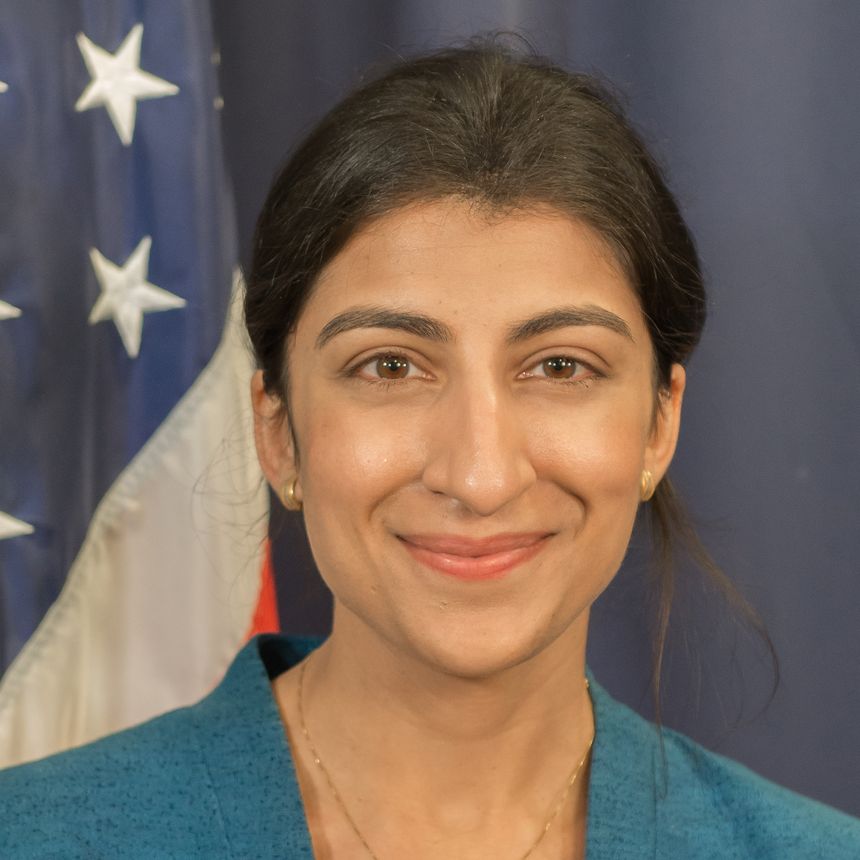