The U.S. Food and Drug Administration's Center for Drug Evaluation and Research recently released the results of a study that it conducted about how consumers perceive and interpret advertising for prescription drugs.  Noting that prescription drug advertising is "pervasive" in the United States, the FDA said that, "These ads can convey useful information about treatment options, but at times, they may also contain misleading information."

The study looked at how images used in advertising may mislead consumers.  The FDA explained that it conducted the study because, "Direct-to-consumers prescription drug promotion often includes images -- to convey drug effectiveness, for example, visually showing improvements in the patient's symptoms after treatment.

The FDA said that its findings "underscored the important role of images in drug ads."  The FDA found that consumers who viewed ads containing exaggerated images of a product's efficacy were more likely to have exaggerated perceptions of the drug's efficacy.  The FDA also found that when quantitative information is present, it increased consumers' understanding of how the drug actually works, and in some cases even counteracted the effect of exaggerated images.

The FDA's research concluded that, "drug companies who create drug advertisements as well as regulators who are responsible for reviewing  promotional material should pay special attention to ensuring that images accurately reflect drug efficacy."

"These ads can convey useful information about treatment options, but at times, they may also contain misleading information" 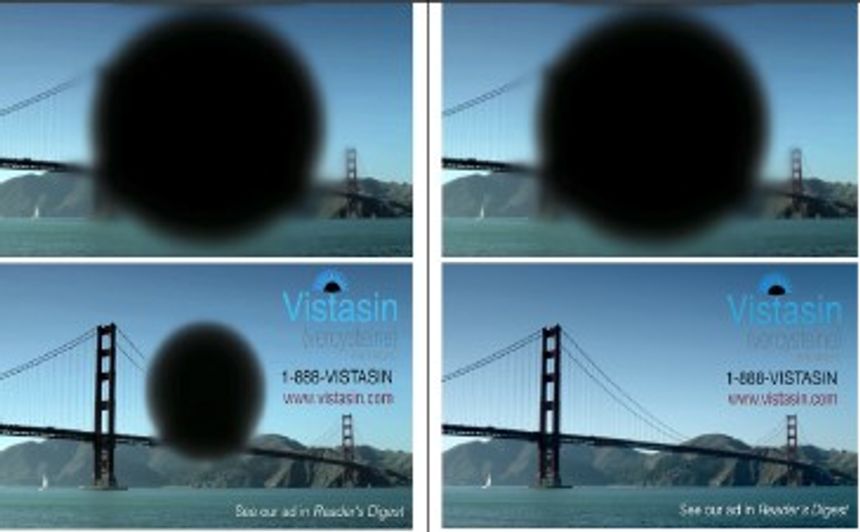