Yesterday, the Federal Trade Commission testified before the House Energy and Commerce Subcommittee on Consumer Protection and Commerce, encouraging the Subcommittee to support proposed measures that would restore the FTC's ability to secure monetary relief in 13(b) cases and that would ensure that the FTC retains the ability to obtain injunctive relief.  In joint testimony, the FTC said, "The FTC plays a critical role in ensuring that markets are fair for families and honest businesses, but today we face many challenges."

Noting that it is facing "extremely severe resource constraints," the FTC also asked the Subcommittee to provide the Commission with additional resources.  The FTC said that the resource challenges are due, in part, to the fact that the pandemic has led to large numbers of complaints to the FTC about marketplace abuses.  Finally, the FTC highlighted some other areas that could be addressed by proposed legislation, such as eliminating exemptions that telecommunications companies and non-profits have from the FTC Act.

Chair Khan testified that Americans have been subjected to a "massive increase" in fraud of the last year.  She said, "One key reason is that fraud today is supercharged by digital platforms where this conduct is tolerated and even promoted by some of the world's largest companies."

Commissioner Chopra, in his testimony, raised concerns that the FTC gives favorable treatment to large, powerful businesses, while "ignoring please for action to address practices harming small players."  He explained, "when Big Tech companies egregiously violate our privacy and the law, the FTC has shown it is willing to be lax and forgiving. But when small businesses violate these laws, the FTC brings down the hammer on them, wiping out revenues and even shutting them down. This two-tier approach doesn’t make sense."

Commissioner Slaughter testified that the FTC should continue to work on a "meaningful, comprehensive legislative approach to data abuses."  She said, "We have to recognize that, as long as key digital markets are controlled by just a few large, data-hungry online platforms, both consumers and prospective entrants are at their mercy."

Commissioners Noah Joshua Philips and Commissioner Christine S. Wilson raised questions, however, about the the change in direction at the FTC.

In his testimony, Commissioner Phillips said, "In the last few weeks, the Commission has repeatedly changed policy direction without giving the public any real notice or right to be heard and, without any serious consideration, removed guidance from the public and business community alike."  First, he said that the Commission had pivoted, without Congress, to regulate a great deal of the economy.  He said, "Well-crafted regulations can help consumers and businesses, but poor regulatory design can raise prices, stifle innovation, and reduce consumer choice."  Second, he expressed a fear that the Commission is moving away from its "historical commitment" to fighting fraud and that the FTC will  focus only on large companies.

Commissioner Wilson testified about recent changes at the FTC, saying, "I will merely observe that practitioners, academics, and former enforcers across the political spectrum have expressed concern about the agency's abrupt departure from regular order and that I share these concerns."  She also emphasized her support for reinstating the FTC's 13(b) authority to obtain monetary relief, but warned some of the proposed legislation "would give authority to the FTC that ultimately would result in stifled competition and innovation to the detriment of American consumers, U.S. industries, and our economy."  She also advocated for federal privacy legislation.

"The FTC plays a critical role in ensuring that markets are fair for families and honest businesses, but today we face many challenges" -- FTC 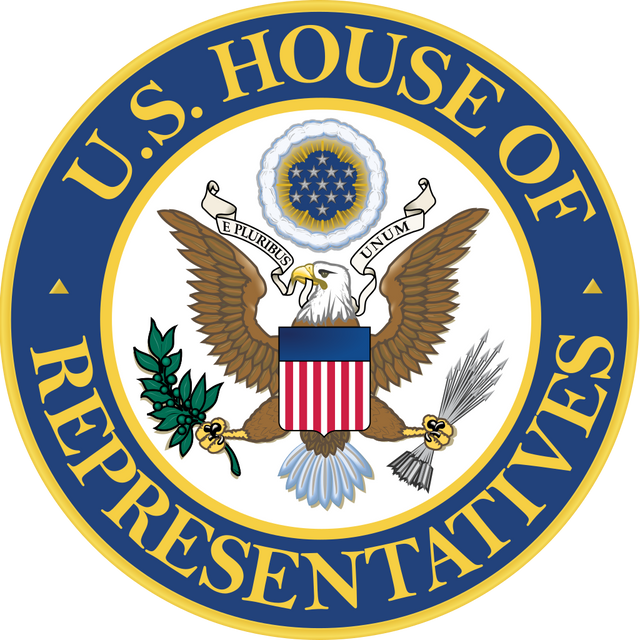