Over the last year, people have used a lot of hand sanitizer.  (I know I have.)  One of the most popular brands, Wet Ones, sells hand wipes that (it claims) kill "99.99% of Germs."  Wet Ones also claims that its product is "hypoallergenic."  In a recent lawsuit in federal court in California, a plaintiff argued that these claims are false, because there are lots of germs that the product doesn't kill and because the product has ingredients that are known allergens or skin irritants.  Why then, if the court accepted these allegations as true (for purposes of a motion to dismiss), did the court dismiss the case?  It's because of the "reasonable consumer."

In cases alleging false advertising and similar claims under California law, whether a statement is actually false and misleading often turns on the "reasonable consumer test."  This requires a probability that a "significant portion of the general consuming public or of targeted consumers, acting reasonably in the circumstances, could be misled."  In other words, under the reasonable consumer test, it's not enough that a statement is technically false or could be shown to be false based on certain interpretations of the language; the real question is how a reasonable consumer would interpret the statement.

So, what was the issue with Wet Ones' claim that its wipes kill "99.99% of Germs"?  According to the plaintiff, the hand wipes don't kill that high of a percentage of germs, because they are ineffective against a variety of diseases and viruses, including the norovirus, poliovirus, polyomavirus, human papillomavirus, picornavirus, and other gram-negative bacteria.  (Just writing this made me take a break and wipe down my keyboard.)

The court said that it just didn't matter that there were germs that couldn't be killed by Wet Ones.  The court wrote, "The relevant question is whether a reasonable consumer would believe that, based on Defendants' representations, the hand wipes would be effective against the named germs and diseases."  Here, the court just didn't think that a significant portion of consumers would believe that.

In support of its finding, the court also pointed to the fact that the product label explicitly states that hand wipes should be used to "keep hands fresh and clean when soap and water are not available."

The court also felt that reasonable consumers may interpret a "hypoallergenic" claim as less about the ingredients in the product and more about how the product performs. The court wrote, "a reasonable consumer may take 'hypoallergenic' . . . to mean something about the effect of the hand wipes when applied on the skin . . . regardless of its ingredients, such as whether they contain skin irritants."

The big challenge, of course, is predicting in advance what this theoretical "reasonable consumer" is going to understand your claims to mean.  The Federal Trade Commission, which also applies a "reasonable consumer" standard, said it this way, "An advertiser is cannot be charged with liability with respect to every conceivable misconception, however outlandish, to which [the consumer's] representations might be subject among the foolish of feeble-minded."  The FTC cautioned, however, that in order for an interpretation to be considered reasonable, it does not have to be the only interpretation.  The FTC said, "When a seller's representation conveys more than one meaning to reasonable consumers, one of which is false, the seller is liable for the misleading interpretation."

So, how do you guard against the possibility that reasonable consumers may interpret your claims in multiple ways?  When you've got time and money, a great way to do this is to do copy testing, so you can better understand in advance how consumers will interpret your claims.  When that's not possible, consider the potential take-ways from your claims and see if it's possible to modify the claim to limit the possibility that they will be interpreted in unintended ways.

Another option is to include a disclaimer that clarifies the meaning of the claim, but if you're going to rely on a disclaimer, there are two very important things to keep in mind.  The first is that it's unlikely that the disclaimer will be effective if it's not clear and conspicuous.  That means that the disclaimer must be easily seen, read, and understood by consumers.  If it's in small, inconspicuous type, in a place where consumers are unlikely to see it, then it's not likely going to do you any good.  The second thing to keep in mind is that a disclaimer can be used to clarify the meaning of claims, but not to contradict them.  So, don't try to use a disclaimer to fix a claim that's false on its face.

"The reasonable consumer test requires a probability that a significant portion of the general consuming public or of targeted consumers, acting reasonably in the circumstances, could be misled" 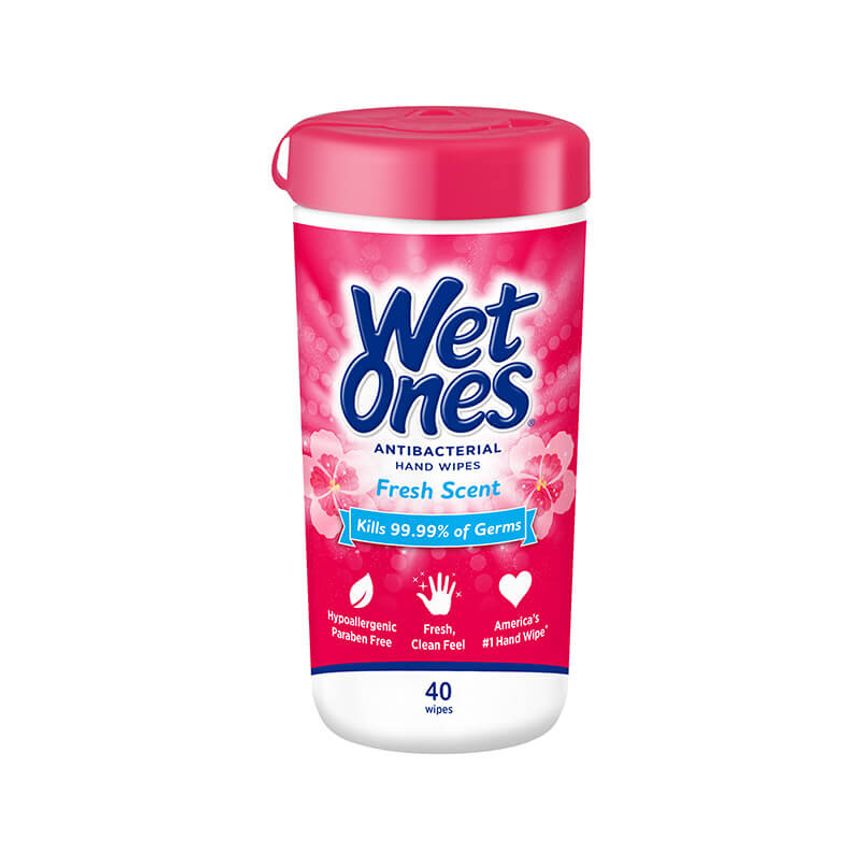