On Friday, President Joseph R. Biden, Jr. signed into law the "Food Allergy Safety, Treatment, Education, and Research Act of 2021," which, most significantly, adds sesame to the list of major allergens that must be identified on food labeling.  The change goes into effect on January 1, 2023 -- which allows time for manufacturers to bring their product packaging into compliance.

Sesame is the ninth major food allergen recognized by the United States.  Almost two decades ago, Congress passed the "Food Allergen Labeling and Consumer Protection Act of 2004," which identified eight foods as major food allergens for labeling purposes -- milk, eggs, fish, shellfish, tree nuts, peanuts, wheat, and soybean.  Allergens must be declared on the food label in one of two ways, either in parentheses after the name of the ingredient in the ingredient list (e.g., "flour (wheat)") or immediately after or next to the ingredient list (e.g., "Contains wheat").

When the FASTER Act passed the Senate late last year, U.S. Senator Tim Scott, one of the bill's sponsors, said, "With approximately 32 million Americans living with food allergies, it's important for us to take targeted steps to address the growing challenges posed by food allergies and to protect those who are vulnerable."

"With approximately 32 million Americans living with food allergies, it's important for us to take targeted steps to address the growing challenges posed by food allergies and to protect those who are vulnerable" -- U.S. Senator Tim Scott 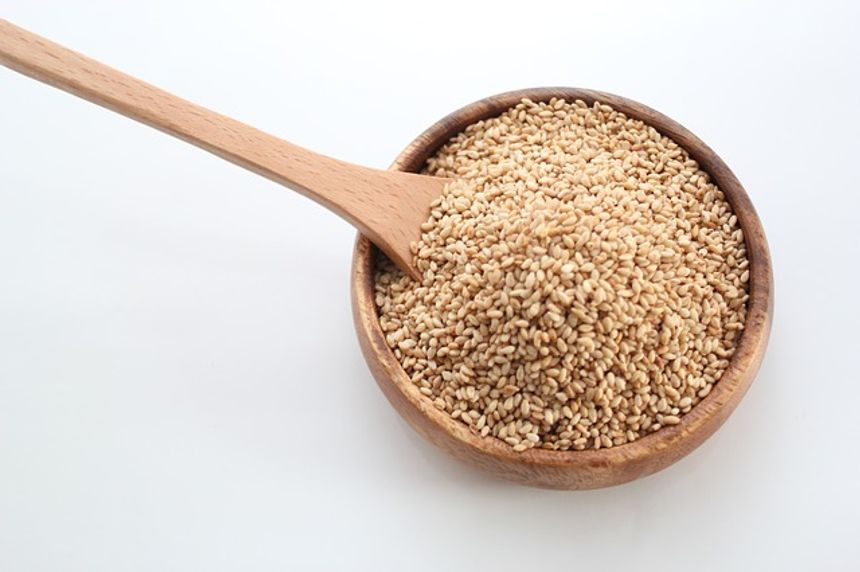