In this case, the plaintiff sued under California law, alleging that Apple's "buy" button is deceptive, because it leads consumers to believe that their access to the content they have purchased cannot be revoked.  In fact, the plaintiff alleged, "Apple reserves the right to terminate the consumers' access and use of content at any time, and . . . has done so on numerous occasions."  Essentially, the plaintiff is arguing that "he will not be able to rely on Apple's purchase option to know whether the content will be available indefinitely or not."

Under California law, in order to prove that a company has engaged in false advertising or other deceptive practices, the key question is whether the conduct is likely to deceive a reasonable consumer.  This means that there must be a likelihood that "a significant portion of the general consuming public or of targeted consumers, acting reasonably in the circumstances, could be misled."

Apple moved to dismiss, arguing that "no reasonable consumer would believe" that purchased content would remain on the iTunes platform forever.  Apple also argued that, since consumers can download purchased content for full and irrevocable access, the "buy" language is accurate.  The court was not convinced, and denied the motion.  Noting that the term "buy" means to "acquire possession over something," the court held that, "It seems plausible, at least at the motion to dismiss stage, that reasonable consumers would expect their access couldn't be revoked."

On one level, this case is just about whether consumers are confused about what it means to "buy" something on iTunes.  Even if Apple may have a binding contract with users that permits content to be taken away from them even after the content has been purchased, that's not necessarily going to address false advertising and other consumer protection concerns, if the relevant limitations are buried in a long set of terms and conditions.  As with any advertising claim, if there are material terms and conditions that apply, the general rule is that they should be clearly and conspicuously disclosed in close proximity to that claim.  A key question that will need to be resolved in this case, however, is whether consumers would reasonably understand the claim "buy" to mean that they're getting perpetual access to the content.  If it's not, then no disclosure should be required.

On another level, though, this case could get at some very important issues that we're going to continue to face as consumers buy more internet-connected devices and buy more content that lives (basically only) in the cloud.  When you sell an internet-connected device, or selling a cloud-based product, are you taking on the obligation to provide support or access forever?  And do consumers think that you are?  If there's the potential for confusion about this, it's always going to be best to be upfront with consumers about how this will work.

As Jessica Rich, then-Director of the FTC's Bureau of Consumer Protection, said back in 2016 about the internet of things, "Consumers generally expect that the things they buy will work and keep working, and that includes any technical or other support necessary for essential functioning."  At the time, the FTC had just closed an investigation into whether Nest Labs had violated Section 5 in connection with its decision to stop supporting its Revolv "Smart Home Hub" -- which meant that the product (which consumers had purchased for hundreds of dollars) would no longer work.   The Smart Home Hub was a product that consumers could use to communicate with other connected devices at home, such as light bulbs and thermostats.  The FTC said that it "was concerned that reasonable consumers would not expect the Revolv hubs to become unusable . . . and that unilaterally rendering the devices inoperable would cause unjustified, substantial consumer injury that consumers themselves could not reasonably avoid."  Ultimately, the FTC decided not to bring an enforcement action in light of the remedial measures taken by the company, which included Nest's practice of providing full refunds to consumers who had bought the product.  This action, from a number of years ago now, provides at least some indication of what "buy" could mean to consumers in a cloud-based environment -- and what companies might be required to do if they decide to take away access to cloud-based products that have been purchased. 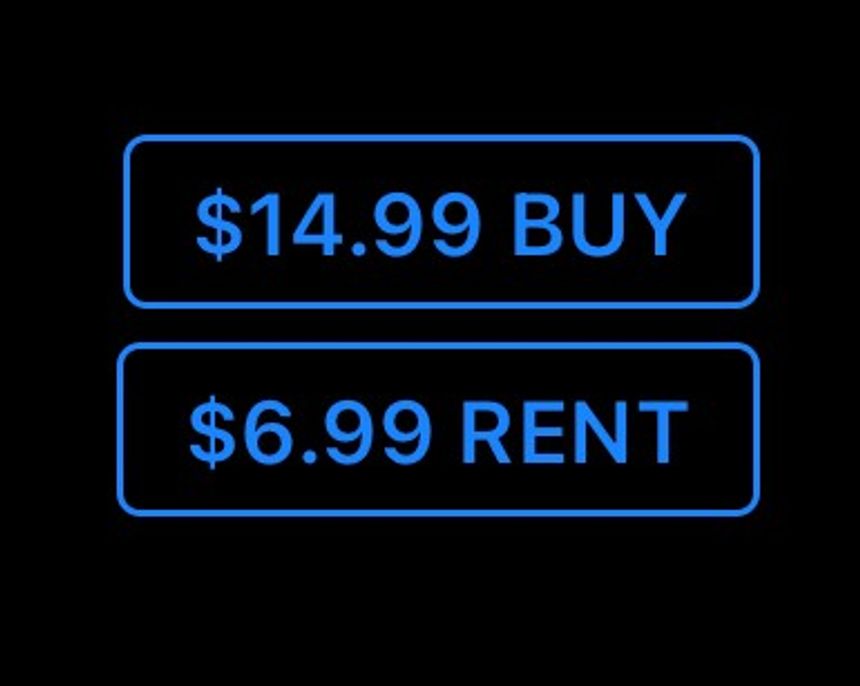