The indictment alleges that, from 2012 to March 2021, the defendants carried out an elaborate telemarketing scheme that defrauded hundreds of people across the country, many of whom were 55 or older, by selling them non-existent “business services” that promised to make their businesses more efficient or profitable. To achieve this, Shah and Smith allegedly generated and sold lists of "leads" to other participants in their scheme for use by their telemarketing sales floors, knowing that these individuals would be defrauded.

Notably, the indictment emphasizes the ages of many of the victims and the discrepancy in services being marketed and sold to them. Participants in the scheme frequently sold services, such as website design services, to these individuals despite the fact that many "were elderly and did not own a computer." Why is this noteworthy? A count of conspiracy to commit wire fraud in connection with telemarketing carries a maximum sentence of 20 years, but if the offense targets people over the age of 55 or victimizes 10 or more people over the age of 55, it carries an additional 10 year sentence.

There are several important lessons to take away from this case of reality TV stars gone bad, the most obvious being don't offer fraudulent services. In addition, legitimate marketers should exercise caution and establish sound procedures to properly vet lead generators, particularly when the leads in question include older individuals. Similarly, consumers should be wary of services that seem too good to be true or misaligned with their needs. Any company selling legitimate services should have a proven track record of success and client satisfaction.

Shah and Smith flaunted their lavish lifestyle to the public as a symbol of their ‘success.’ In reality, they allegedly built their opulent lifestyle at the expense of vulnerable, often elderly, working-class people. 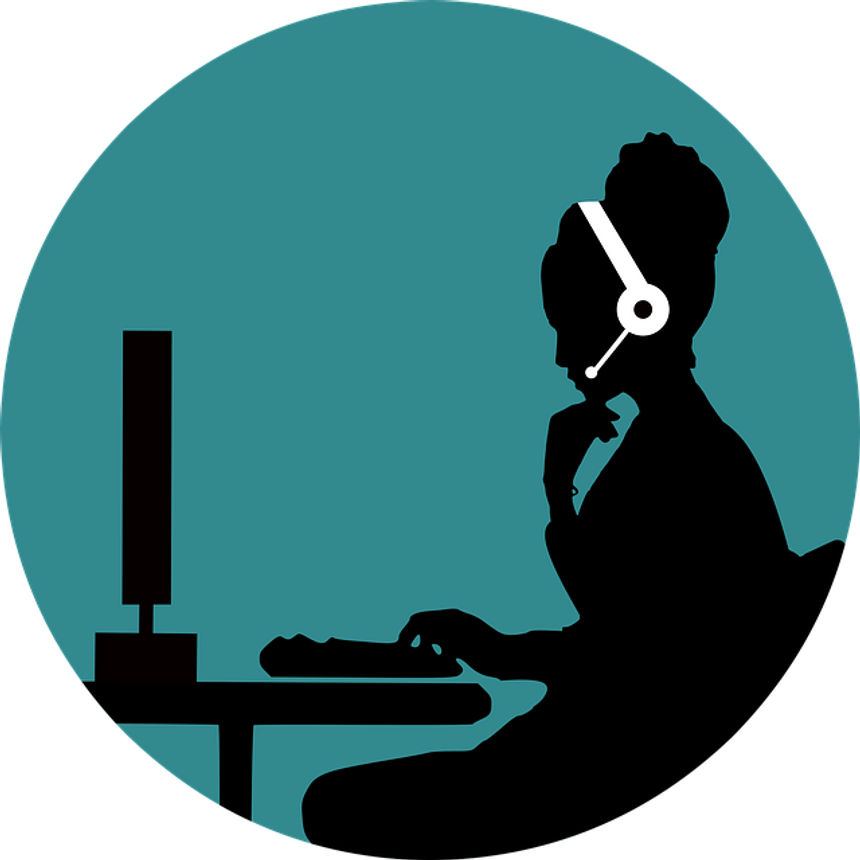