In 2018, the plaintiff, a professional photographer who hales from Lincoln Nebraska, snapped a photo of actor Bill Murray at a college football game (Purdue vs Nebraska) and then posted it on Twitter. (This may, or may not, be the photo.) Sometime later, the defendant used the photo to illustrate articles published on its news websites. The defendant claims that it used Twitter's embed functionality to display the photo on its website; the plaintiff disputes this. The plaintiff sued for copyright infringement, and the defendant moved to dismiss on the grounds that the use was proper pursuant to a sublicense included in Twitter's TOS. (The defendant, without success, also argued that the court lacked personal jurisdiction over it.)

Noting that it was the defendant's burden to prove that the use of the photo was properly licensed, the court refused to dismiss because it could not "conclude, at this point, that Twitter’s TOS give rise to a sublicense here." The court acknowledged that Twitter users (including the plaintiff) grant to Twitter broad usage rights to the content they share on the platform, including the right "to make Content submitted to or through the Services available to other companies, organizations or individuals for the syndication, broadcast, distribution, Retweet, promotion or publication of such Content on other media and services, subject to our terms and conditions for such Content use." While this grant would certainly appear to be broad enough to cover the defendant's display of the photo on its websites via Twitter's embed functionality, the court noted that the grant expressly was made “subject to [Twitter’s] terms and conditions for such Content use.”  "This caveat strikes the Court as important, but it is not analyzed or discussed in Defendant’s briefing."

In addition, it was not appropriate to dismiss the case on the pleadings because there was a factual dispute about whether the defendant had used Twitter’s embed functionality. Moreover, because the issue had not been fully briefed, "it [was] not clear to the Court whether the use of the embed function is relevant to the infringement analysis." The court invited the parties to raise the issue again after discovery has been conducted. 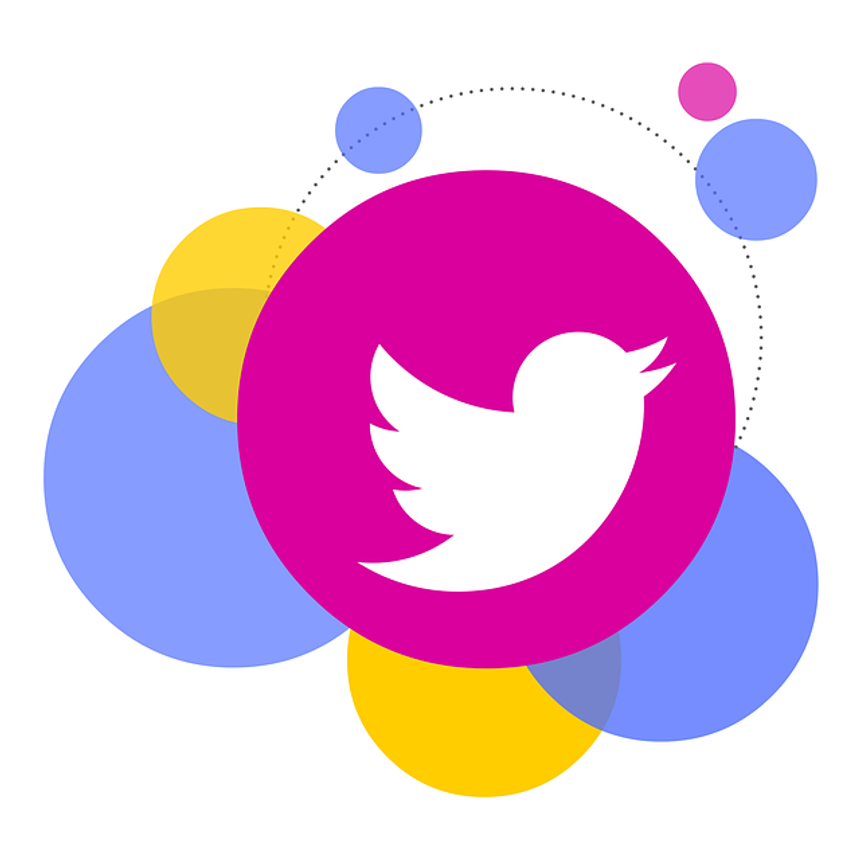