One of the choices on the P.F. Chang's menu is sushi made with "krab mix."  According to Chowhound, "krab" is a name for imitation crab meat made from pureed and seasoned whitefish that is molded and colored to look and taste like real crab.  In a lawsuit against P.F. Chang's, one customer said, however, that when he bought sushi with "krab mix," he assumed that he was getting something that included at least some real crab meat.  Should the customer have understood that the fanciful spelling "krab" meant that he wasn't getting actual crab?  That was the issue in a recent decision in the 9th Circuit.

Under California law, in order to survive a motion to dismiss in a false advertising complaint, the plaintiff must plausibly allege that reasonable consumers "are likely to be deceived."  Here, the plaintiff alleged that when he saw the term "krab mix" used in the ingredient list for certain sushi rolls, he assumed that this meant that those rolls included a mixture of real and imitation crab meat.

Significantly, the 9th Circuit agreed with P.F. Chang's that the fanciful spelling of the term did, in fact, communicate that the sushi rolls didn't include 100% real crab meat.  The court held, however, that, "Because the term 'krab mix' lacks any commonly understood contrary meaning, we cannot say, in the absence of evidence bearing on this issue, that [the plaintiff's] allegation is implausible on its face."

The court was also not persuaded by the restaurant's argument that, since other items on the menu included the term "crab," the customer would have had to have known that this means that "krab" is not real crab.  The court wrote, "we cannot assume that reasonable consumers would necessarily look past the term 'krab mix' in the item they were ordering to notice that 'crab' appeared as an ingredient in other items on the same menu."

What's the lesson here?  While it's true that the formula for the "krabby patty" is a closely-guarded trade secret at the Krusty Krab, if you're looking to avoid a false advertising lawsuit, you shouldn't assume that consumers are going to fully understand subtle (and not-to-subtle) clues that you communicate about your products.  While the court accepted the defendant's argument here that the fanciful spelling communicated something, the court still thought it was fishy to argue that the spelling, alone, communicated the specific message that the product included no crab at all.  When you make ambiguous claims, you open yourself to a wide range of consumer take-ways for which you may be held responsible.  If you think your claims may be misinterpreted, it's almost always going to be safer to explain to consumers exactly what you mean. 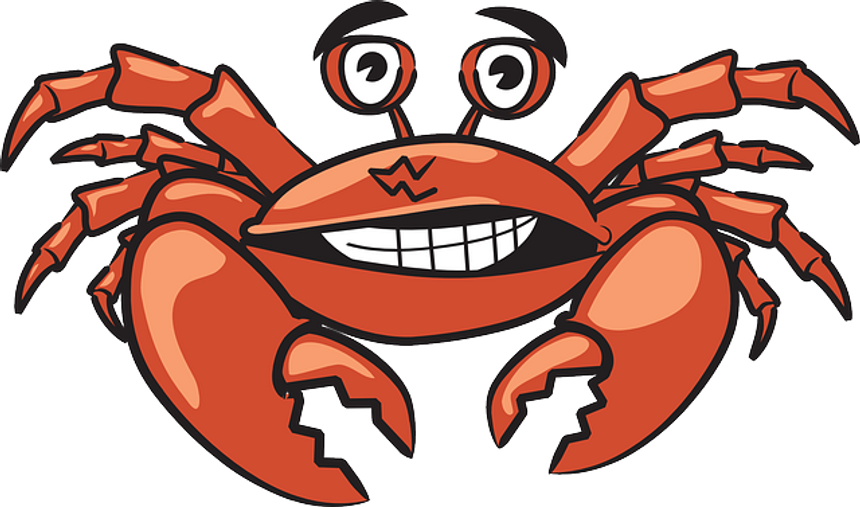