If you want to engage in commercial filming activities -- such as filming a commercial or a feature film -- in a National Park, federal law and the Department of the Interior's regulations implementing the law require the filmmaker to obtain a permit and pay a fee.  These rules don't apply to non-commercial filming, however.

An independent filmmaker sued the Federal Government after two National Park Service officers showed up at his office after the premiere of his film and issued him a violation for failing to obtain a permit to film at Yorktown Battlefield in Colonial National Historical Park.  (To be clear, the picture below is Joshua Tree, not Yorktown.)

The United States District Court for the District of Columbia struck down the statute on First Amendment grounds, holding that the law didn't satisfy the strict scrutiny required for content-based restrictions on speech.  Here, the court said that the government failed to prove -- and did not even really attempt to argue -- that "the restriction furthers a compelling interest and is narrowly tailored to achieve that interest."

Collecting payment from filmmakers, to support the National Park Service, did not properly further the government's interest, the court said, because it is well-established that, "the government may not impose a charge for the enjoyment of a right granted by the federal constitution, including the First Amendment right to free expression."

The court also didn't buy the argument that protecting National Park land from resource damage and depletion was a sufficient interest here, since the law and the implementing regulations weren't narrowly tailored to protect against these harms -- since all commercial filming needed a permit, and all non-commercial filming did not, regardless of the size of the crew and the impact on the park.

And, finally, the court noted that the rules did not leave open any adequate alternatives for commercial filmmakers who wanted to film without a permit.

The court wrote, "While the government and the public do have an interest in preserving federal lands, such an interest does not justify a widely overinclusive law that infringes upon free expression."

"While the government and the public do have an interest in preserving federal lands, such an interest does not justify a widely overinclusive law that infringes upon free expression" 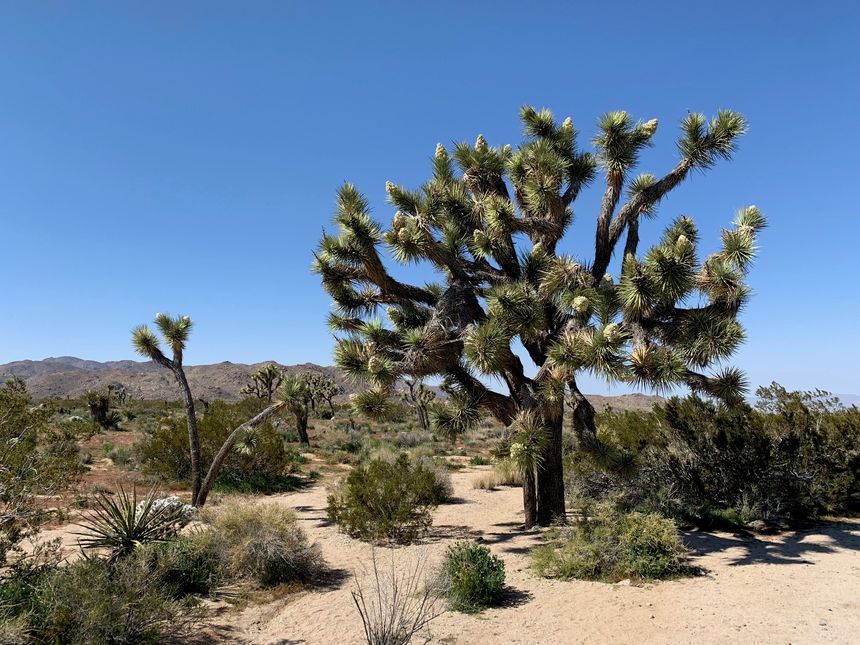