Although officials at the U.S. Food & Drug Administration are working "around the clock" during the COVID-19 pandemic to help protect public health, even they need to have lunch too -- and sometimes lunch involves a salad or a sandwich with French dressing.

Perhaps not wanting to be limited in the varieties of French dressing being offered at the FDA Cafe, last week, the FDA proposed to revoke its definition and standard of identity for French dressing, which was first instituted back in 1950.  The FDA is saying that it's time to change its rules because, they do "not appear necessary to ensure that the product meets consumer expectations" and that they are "no longer necessary to promote honesty and fair dealing in the interest of consumers."  The FDA also indicated that limiting how French dressing is defined may also limit flexibility for innovation.

If you're worrying that too many "to go" lunches with the same old salad dressing during the pandemic has caused FDA staff to stop everything and take resources away from perhaps other more pressing issues that the FDA is faced with right now, I don't think you need to worry.  Apparently, the FDA's action here is in response to a petition filed by the Association for Dressings and Sauces in 1998 (which was during the Clinton administration).

When the standard of identity was first established, it allowed for certain flexibility in manufacturers' choice of oil, acidifying ingredients, and seasoning ingredients.  And while tomatoes or tomato-derived ingredients were among the seasoning ingredients permitted by the standard (which gives it the familiar reddish coloring), they were not a required to be included.  French dressing today, at least according to the FDA's Federal Register Notice, also tends to have a "sweet taste."  Since your usual French dressing tends to have these characteristics, even though not required by the FDA's rules, the FDA concluded that, in fact, "French dressing has become a narrower category of products than prescribed by the standard."  The FDA also noted that, even though lower fat varieties being sold don't comply with its standards, it's not aware of any evidence that consumers are misled by this.

The bottom line is that the FDA is saying that there's just no need anymore for a rule defining what French dressing is.  The FDA is accepting comments on its proposal until March 22, 2021.

"Revoking the standard of identity could provide an opportunity for innovation and the introduction of new French dressing products, providing benefits to both consumers and industry" -- FDA 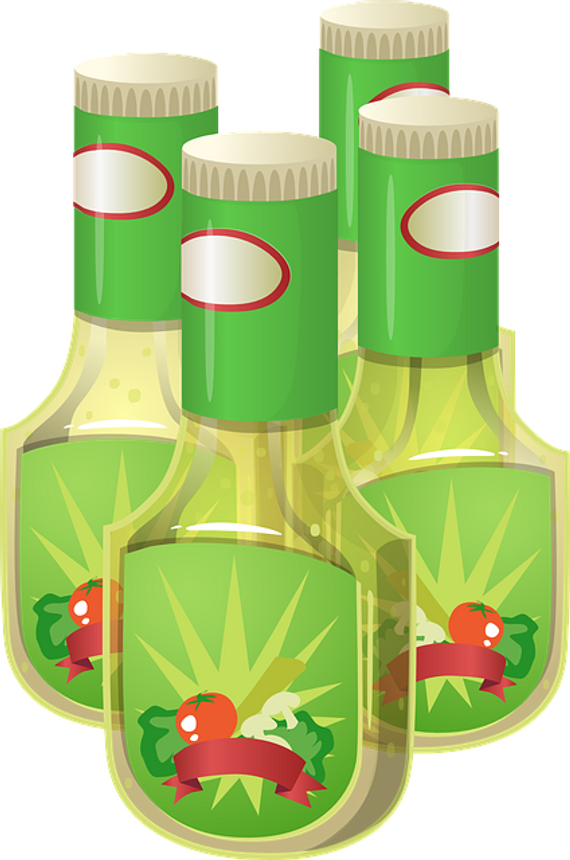