A new law goes into effect in New York today which prohibits the pricing of goods based on the gender of the person to whom the product is marketed.  Specifically, the new law prohibits anyone from charging a price for any goods or services that are "substantially similar," if they are "priced differently based on the gender of the individuals" for whom they are marketed or intended.

This means, for example, that you can't charge a higher price for an identical razor or razor blade just because it's in pink packaging.  In announcing the effort to pass this law, New York Governor Andrew M. Cuomo said, "This year New York will once again lead the nation and continue our work to end this shameful and repugnant injustice by eliminating the so-called pink tax once and for all -- because pink or blue, the price should be the same."

The law -- which is only enforceable by the New York Attorney General -- prohibits differences in pricing on "substantially similar" goods and services, which are defined as:

The law makes clear that a difference in the color of a product is not considered to be a "substantial difference," however.

With the law taking effect today, it's important for retailers and others to ensure that they've addressed any price differences in the goods and services that they're offering, if those differences are based solely on the gender of the target audience.

"pink or blue, the price should be the same" -- Governor Andrew M. Cuomo 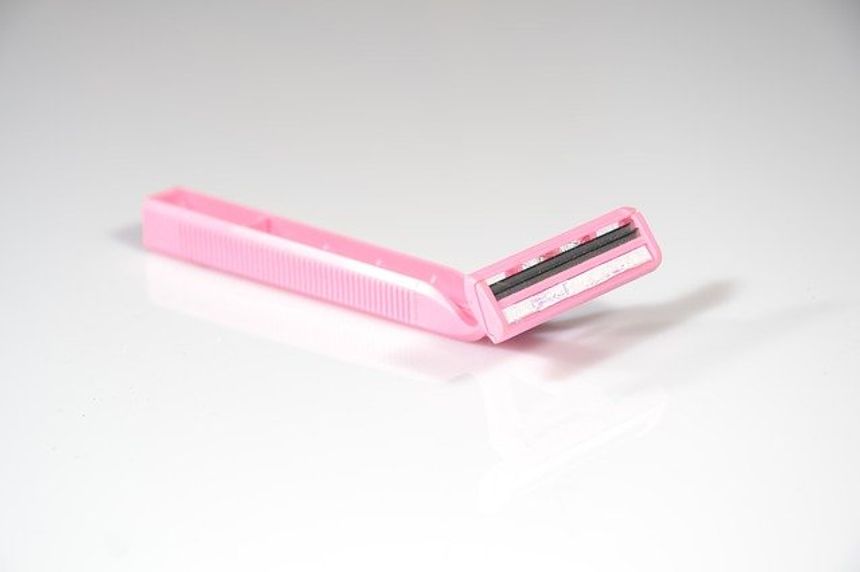