If cattle is raised in a foreign country, imported into the United States live, and then slaughtered and processed in the United States, can the resulting beef be labelled "Product of the USA"?  That was the issue in a lawsuit in federal court in New Mexico that was brought against Tyson Foods, Cargill Meat Solutions, JBS USA Food Company, and National Beef Packing Company.

As readers of this blog well know, in order to make a "Made in USA" type claim about a product, the Federal Trade Commission says that the product must be "all or virtually all" made here.  According to the FTC's "Enforcement Policy Statement on U.S. Origin Claims," this ordinarily means that all significant parts and processing that go into the product are of U.S. origin -- and that, at most, the product should contain only a "negligible" amount of foreign content.

Based on these standards, you'd think that this would be a short blog post.  It's clear that imported beef can't be labelled "Product of the USA," right?  Wrong.  So, where's the beef?

Beef labels are regulated under the Federal Meat Inspection Act.  The U.S. Department of Agriculture regulates beef labels through its Food Safety and Inspection Service.  The FSIS labeling program regulations provide that labels on beef shall not "bear any false or misleading marking, label, or other labeling" or give "any false indication of origin or quality."

The FSIS approved the use of "Product of the USA" on the labels at issue here, having found them not to be false or misleading, even though the products contained imported beef.  That's because, under FSIS rules, a product can be properly labeled "Product of the USA" if the product has been processed in the United States.  According to FSIS rules, "Product of the USA . . . has never been construed by FSIS to mean that the product is derived only from animals that were born, raised, slaughtered, and prepared in the United States.  The only requirement for products bearing this labeling statement is that the product has been prepared (i.e., slaughtered, canned, salted, rendered, boned, etc.)."

Based on these rules, the court concluded that, "the regulations are clear that cattle born and raised in a foreign country but slaughtered in the United States may use the 'Product of the USA' label."  The court further held that the plaintiffs 'claims under state law that the statement is false and misleading are preempted.

The plaintiffs argued that, even if the labeling claims are preempted, they should be permitted to assert claims based on the use of the "Product of the USA" claim in advertising.  The court rejected that argument as well, on the grounds that third parties produced the advertising, the advertisements merely reproduce copies of approved labeling, the USDA determined that the labels were not false and misleading, and allowing these claims to proceed "would undermine Congress' intent to create uniform standards for describing meat products under conflict preemption."

All of this talk about "uniform standards" sounds great, until we get back to the fact that it's clear that the USDA and the FTC are not on the same page about what "Made in the USA" really means.  How can two federal agencies, just across the National Mall from each other, have such dramatically different views about how consumers interpret U.S. origin claims?  As the FTC considers whether to adopt a new "Made in USA" rule, it sounds like one question the Commissioners need to answer is, "Where's the beef?" 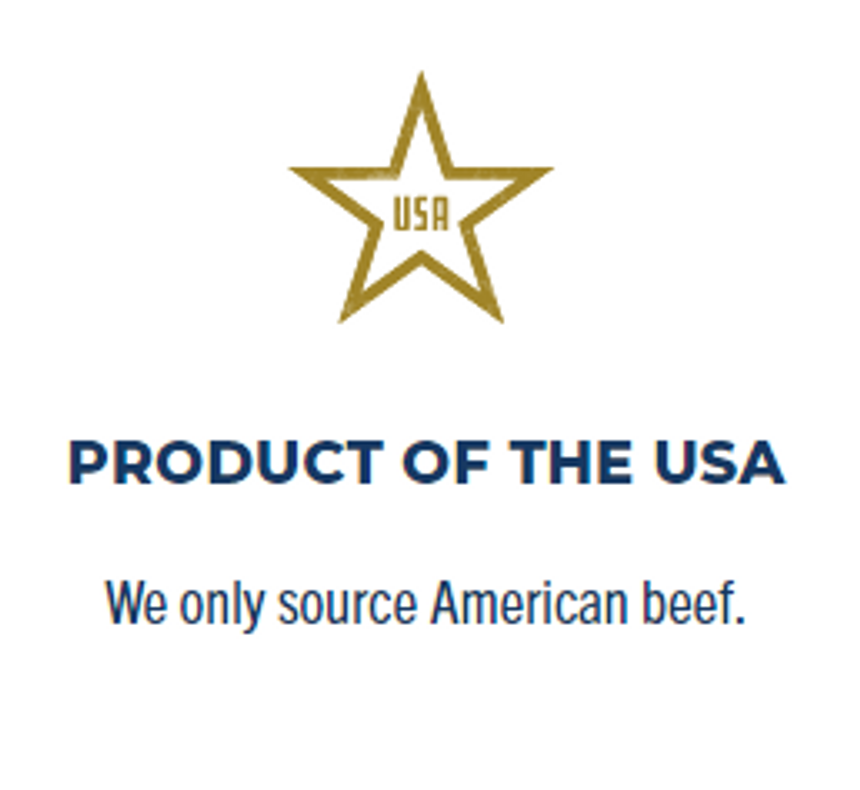