Facing a lawsuit from the Organic Consumers Associate (the “OCA”) dating back to 2018 (which we blogged about previously) and a potential class action suit filed in October 2019, Ben & Jerry’s removed the references to its “happy cows” from its packaging, leaving only images of cartoon cows that have, according to Ben & Jerry’s, “no discernible expression.”  The OCA has stated that it will nonetheless continue to litigate the other claims alleged in its lawsuit, which had previously survived Ben and Jerry’s motion to dismiss.

A federal judge in Vermont, however, recently dismissed the class action lawsuit.   The plaintiff alleged that this language on the Ben & Jerry’s packaging:  "We strive to make the best possible ice cream in the best possible way. We source Non-GMO ingredients, Fairtrade cocoa & sugar, eggs from cage-free hens & milk & cream from happy cows. Learn more at benjerry.com," combined with this header from the Ben & Jerry’s website, "Basic standards for being a Caring Dairy farmer (required for all farmers)" constitute a claim that Ben & Jerry’s “happy cows” all come from “caring dairies,” which plaintiff alleges is false and misleading because most of the milk used in Ben & Jerry's ice creams comes from large factory-style dairies.

The judge, however, found that the complaint did not allege that the Ben & Jerry’s packaging stated any false claim.  And, while the website’s heading taken alone could be misleading, it was clear from the remainder of the website that not all farmers were in the Caring Dairy program.  In granting Ben & Jerry’s motion to dismiss, the court state that “it is … unreasonable for a consumer to interpret a single phrase in a single heading without reference to the contents of the section that immediately follow the heading. Context is crucial especially where, as here, Plaintiff cannot point to an actual misrepresentation, but instead relies exclusively on his interpretation of a phrase he characterizes as conveying the impression that all of Ben & Jerry's products are ‘sourced exclusively’ from ‘Caring Dairies.’”

"[A] representation does not become 'false and deceptive' merely because it will be unreasonably misunderstood by an insignificant and unrepresentative segment of the class of persons to whom the representation is addressed." 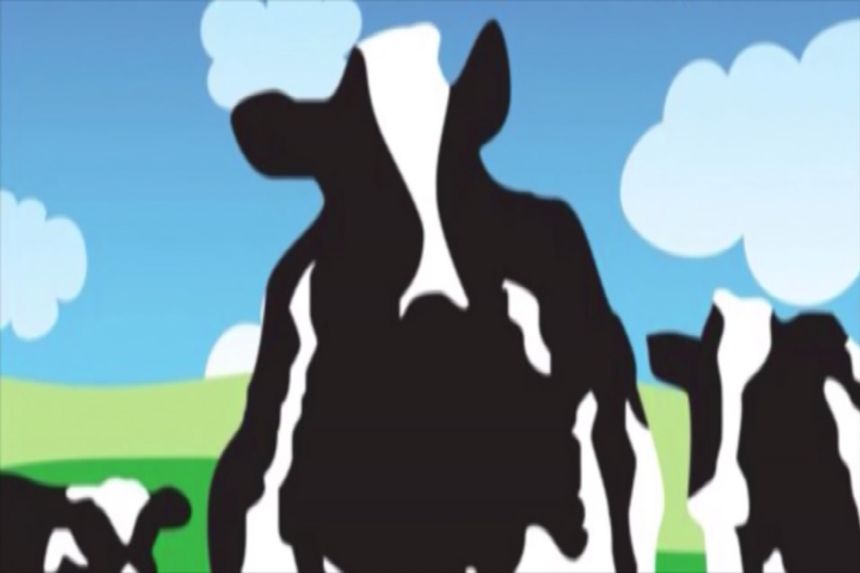