In settling the case, Production Media and Ferraro Group agreed, when selling ad placements in the future, not to misrepresent any material terms of a sale, including exclusivity, timing, and cancellation terms.  The settlement included a judgment against the agencies for more than $22 million.  (Most of the payment obligation was suspended due to their inability to pay.)

On one level, this is just a case about fraudulent ad sales targeting small businesses.  What's striking about the case, though, is how the FTC is using its enforcement authority to look at what could be viewed as nothing more than business transactions between an advertiser and an advertising agency.  While this is an extreme case, it should also serve as a warning to agencies and the media that, if they make misrepresentations during the ad sales process, or if don't live up to the promises they make, providing makegoods may be the lead of their problems. 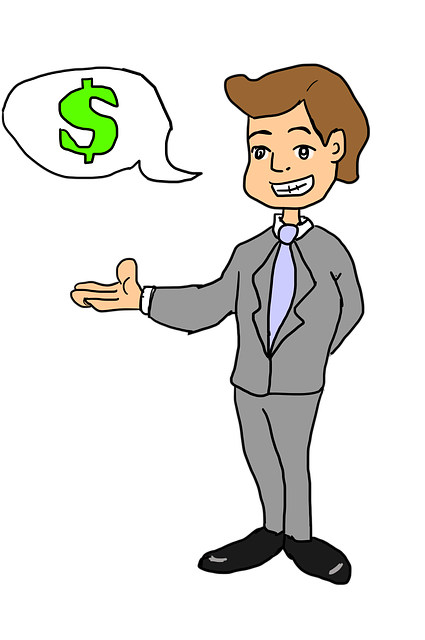