When, in the deliciously subversive film Heathers, Veronica (played by Winona Ryder) snaps at Heather Chandler (a.k.a. "Heather #1"), "What is your damage, Heather?" she is asking a complex and layered question. In the context of the narrative, she is annoyed by Heather’s bullying behavior and is simply asking her mentor and nemesis "why are you messing with me?" More profoundly, she is asking a question that the film challenges the audience to contemplate: how did Heather #1 (and the other students at Westerburg High and every human on the planet) become so damaged?

Ok. Let’s see if i can pull off this segue.

It is one thing to diagnose that someone has suffered damages due to the wrongful act of another; it is another - and sometimes quite difficult - to quantify with precision the amount of those damages. Fortunately, Congress has provided an avenue to address this issue, at least in copyright cases:  statutory damages.

Under § 504 of Copyright Act, a plaintiff in a copyright lawsuit can elect, at any time prior to judgment, to seek statutory damages instead of proving actual damages. Typically, the amount of statutory damages will be in the range of $750 to $30,000 per infringed work. However, if the infringement is willful, the award can be increased up to $150,000 per work; if, instead, it is innocent, damages can be reduced to $200 per work. There is a condition:  pursuant to § 412, registration is a prerequisite to the recovery of statutory damages.

Spoiler alert:  the answer to both of those questions in the Fifth Circuit is "no."

In Southern Credentialing Support Services, L.L.C. v. Hammond Surgical Hospital, 2020 WL 104342, __ F. 3d __ (5th Cir. 2020), the Fifth Circuit ruled that § 412 bars statutory damage awards when a defendant violates one of the six exclusive rights of a copyright owner before registration and then violates a different right in the same work after registration.

Plaintiff was engaged by defendant, a hospital, to assist with credentialing physicians. As part of its services, plaintiff furnished two packets of credentialing forms that were, respectively, 83 and 113 pages long. After the parties parted ways, defendant hired a substitute vendor that created new forms that included 50 pages that were identical to pages from plaintiff’s forms (obviously without the plaintiff’s permission). Between 2013-17, the new vendor made its forms available to physicians through a password protected portal; after 2017, the new vendor posted the forms on a website that could be accessed without a password by anyone who knew where to look. It wasn’t until 2014 that plaintiff secured copyright registrations for its forms. Plaintiff sued for copyright infringement.

Here is a timeline as a graphic:

The district court granted the plaintiff’s motion for summary judgment as to the protectability of the forms under copyright law and infringement by the defendant. After a bench trial to assess damages, the district court held that the plaintiff could not recover statutory damages for the infringement that commenced prior to registration (i.e., distribution of the forms on a password protected site) but could recover statutory damages for the infringement that began after registration (i.e., the posting of the forms on a non-password protected site) because the later infringements were "different in kind" from the defendants’ preregistration infringing activity. Ultimately, the district court awarded plaintiff $5,000 ($2,500 for each packet), after finding that the infringement was not willful. (Srsly? That’s all?) The court also ruled that plaintiff was entitled to attorneys’ fees and costs and a permanent injunction.

On appeal, the Fifth Circuit agreed with the district court that the manner in which plaintiff had selected, arranged and presented the information captured in the forms met the "low bar for originality" under copyright law and rendered the forms protectable. The court also affirmed the judgment below that defendant had infringed upon those copyrights due to the extensive amount of literal copying. Indeed, approximately 50% of plaintiff’s materials were included in the forms used by the new vendor. "Although the copyright in factual compilations is necessarily thin, wholesale duplication of half of a protected work necessarily incorporates its protected elements."

Can Mitigation Be an Absolute Defense to Statutory Damages Under Copyright?

In a case of first impression in the appellate courts, the Fifth Circuit ruled in Energy Intelligence Group, Incorporated v. Kayne Anderson Capital Advisors, L.P., 2020 WL 219008__ F.3d __ (5th Cir. 2020). that mitigation is not an absolute defense to statutory damages under § 504(c)for copyright infringement or under § 1203 for DMCA violations.

Plaintiff publishes Oil Daily, a daily newsletter covering the petroleum industry. (No doubt, a page-turner.) Defendant purchased subscriptions but over a decade routinely shared the newsletter with multiple colleagues and third parties, in violation of the subscription agreement. When sharing digital PDF copies of the newsletter, defendant routinely changed the file name apparently to avoid detection by plaintiff. Plaintiff sued for copyright infringement (for the unauthorized reproduction and distribution of the newsletters) and DMCA violations (based on the alteration of copyright management information ("CMI") – i.e., the file name – on the digital copies of the newsletter). As part of its defense, defendant argued that plaintiff could have mitigated its damages, including because plaintiff knew of the infringements a decade before initiating the litigation and did nothing. Defendant also argued that plaintiff pursued a "litigious business strategy of waiting for infringements to pile up and then seeking outsized statutory damages." At trial, witness testimony supported defendant’s argument that copyright litigation was an important component of plaintiff’s overall business strategy; for example, the plaintiff’s Director for Sales and Marketing described his "number one priority" as "contributing to litigation efforts."

in lieu of actual damages, plaintiff elected to seek statutory damages under § 504(c) for the copyright infringements and under § 1203 for the DMCA violations. The district court allowed the jury to consider mitigation as an absolute defense. Ultimately, the jury found that the plaintiff had failed to mitigate, and could have avoided damages, in 1,607 of the proven 1,646 infringements and in all 504 of the proven DMCA violations and awarded plaintiff nothing for those infringements/violations. The jury did award $15,000 in statutory damages for each of the remaining 39 infringed works, totaling approximately half a million dollars. Both parties appealed.

The Copyright Act does not expressly address mitigation. However, where a common-law principle, like mitigation, is well established, courts "may take it as given that Congress has legislated with an expectation that the principle will apply except when a statutory purpose to the contrary is evident." To determine whether the Copyright Act evidences such a "statutory purpose to the contrary," the Fifth Circuit explored the nature of the defense of mitigation and the purpose of statutory damages. 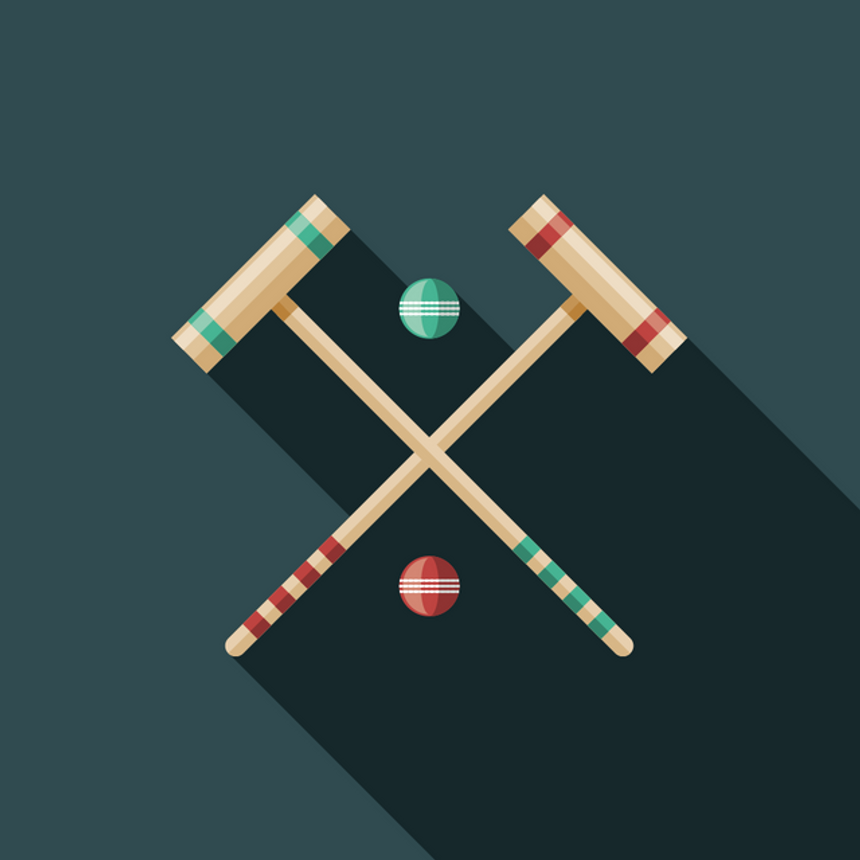