A decision out of the Ninth Circuit that demands that we roll up our sleeves and attempt an exegesis on a Creative Commons public license? Count me in!

The case turned on the interpretation of the applicable Creative Commons public license. Creative Commons is a nonprofit organization with a mission to build "a globally-accessible public commons of knowledge and culture." To accomplish this, Creative Commons makes available license templates that (in its words) "give every person and organization in the world a free, simple, and standardized way to grant copyright permissions for creative and academic works." Many websites - including Wikipedia, Flickr, and Vimeo - provide their users with the option of licensing works with Creative Commons licenses. The licenses come in six different flavors. Here, Great Minds chose to make the Eureka Digital Materials available to the public pursuant to the Creative Commons Attribution—Non Commercial—Share Alike 4.0 International Public License. Creative Commons describes this license, in lay person terms, as allowing others to "remix, tweak, and build upon [the licensor’s] work non-commercially, as long as they credit [the licensor] and license their new creations under the identical terms."

These are the key provisions of the public license that you need to know to understand the arguments made by the parties:

Great Minds argued that, pursuant to the applicable terms of the license, (1) Office Depot was a downstream recipient, (2) Office Depot, accordingly, had received an "offer" to exercise the Licensed Rights "under the terms and conditions" of the public license, and (3) as a licensee, Office Depot was bound by the non-commercial use requirement. Because, in Great Mind’s view, Office Depot made a commercial use of the Eureka Digital Materials when it accepted payment in exchange for photocopying services, it had breached the agreement and was liable for copyright infringement.

The Ninth Circuit disagreed and held that Office Depot did not itself become a direct licensee when it was engaged by the schools to photocopy the Eureka Digital Materials. The court ruled that a "licensee’s hiring of a third-party copy service to reproduce licensed material strictly for the licensee’s own permitted use does not turn that third party into a licensee that is bound to the License terms." This makes sense since Office Depot never consented to the terms of the public license.

The Ninth Circuit cited with approval the Second Circuit’s decision that reaches the same result in the case involving the other copying service (mentioned above).

In the wake of the these decisions, Great Minds could, of course, change the way it does business. For example, in the future, it could make the Eureka Digital Materials available to schools under a bespoke license that bars licensees from using third party services to photocopy the Eureka Digital Materials. Yet ... revising its license in this (unusual) manner would not be without its risks. After all, it is possible (likely, even) that school district licensees would (either knowingly or innocently) breach such a provision. This would put Great Minds in the unenviable position of having to enforce the license against public school districts, its actual (and potential) customers. 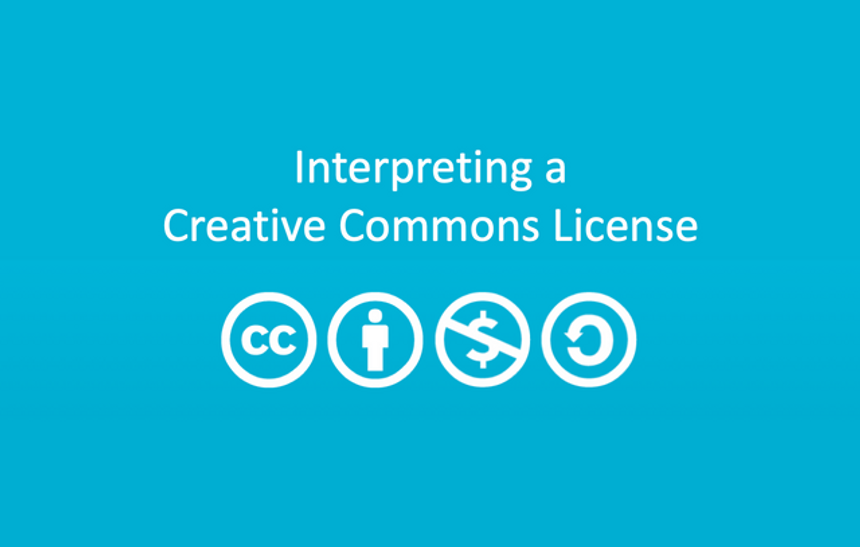