When you advertise that your product is "Made in the USA," do you have to take into account whether the product packaging was made in the United States?  That was the issue in a recent lawsuit brought in federal court in California against the J-B Weld Company, which makes a variety of epoxy products.

J-B Weld makes a variety of sealants, adhesives, and other products.  The plaintiff alleged that the product packaging promoted the fact, directly below a picture of the American flag, that the products were "Made in USA"  The plaintiff argued, however, that this claim was false and misleading because the containers that the epoxy comes in were not made here.

Under California law, it is unlawful to promote a product as having been made in the United States, "if the merchandise or any article, unit, or part thereof, has been entirely or substantially made, manufactured, or produced outside of the United States."  The law does allow the claim to be made, however, if "not more than 5 percent of the final wholesale value of the manufactured product" is foreign-made.

J-B Weld moved to dismiss, arguing that the law only applies to the "merchandise" itself and not its packaging.  Not being able to find any authority that addressed this question, the court denied the motion, holding that the issue was a mixed question of law and fact that could not be determined at this stage of the litigation.

In considering the issue, the court suggested that what constitutes "merchandise" might be conceptualized as a continuum -- with less functional aspects not being considered as part of the product and more functional aspects being included.  The court theorized that the can in which paint comes in might not be considered merchandise since "the container serves no purpose other than to hold the content."  On the other hand, the court suggested that a brush that is part of a soap-dispensing dish brush might be considered part of the merchandise, since the brush "performs a key role in delivering and administering the soap."  The court said, however, that "where to draw the line along the continuum is not well defined."

The parties looked to the Federal Trade Commission's Enforcement Policy Statement on U.S. Origin Claims for guidance, but the court felt that the FTC hadn't stated a clear position on this issue.  The court said that the FTC's standard, which considers whether "all significant parts and processing that go into the product are of U.S. origin," doesn't make clear whether the packaging is part of the product.

While the FTC's "Made in USA" guidance made not be clear on this point, the FTC's Green Guides are instructive.  There, the FTC recommends that when making claims about the environmental benefits of a product, "Unless it is clear from the context, an environmental marketing claim should specify whether it refers to the product, the product’s packaging, a service, or just to a portion of the product, package, or service."  In other words, at least in the environmental marketing context, from the FTC's perspective, the question isn't whether the packaging counts as part of the product, but rather whether consumers are confused about whether the claim refers to the product, the packaging, or both.  It's likely that the FTC would apply a similar analysis when thinking about "made in USA" claims.

Whether the court comes out differently here, applying California law, will be interesting to see.  If the court ultimately adopts some sort of continuum test, that takes into account the functionality of the packaging, that could provide some very useful guidance to marketers, potentially opening the door to additional "made in USA" claims. 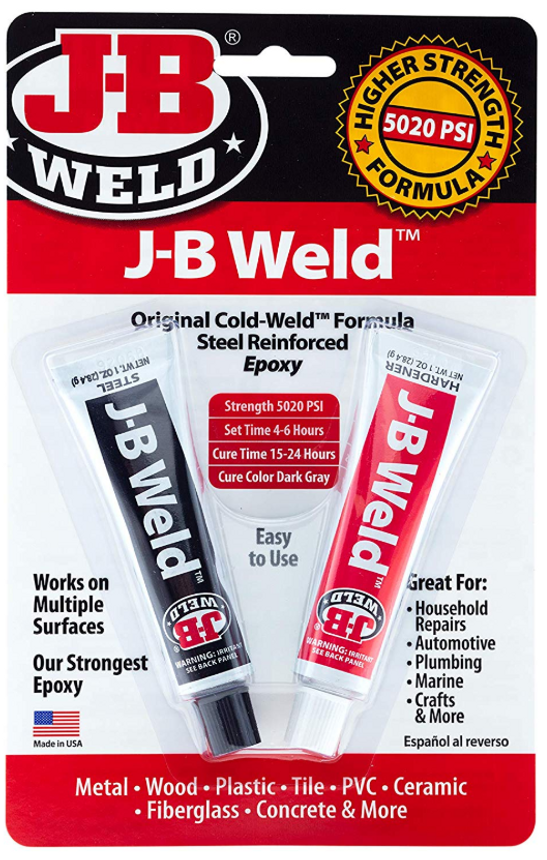