The Federal Trade Commission's Division of Advertising Practices recently closed its investigations into three companies that were marketing various types of head impact sensors.  These are products that are generally designed to monitor the number and severity of impacts to the head during participation in sports.

The FTC looked into marketing for the X-Patch and X-Patch Pro, marketed by X2 Biosystems, the ROSH sensor, marketed by MBTIsense, and an impact sensor mouthguard marketed by Prevent Biometrics.

The FTC said that the X-Patch and X-Patch Pro were marketed as being able to measure impacts to the head with accuracy, sensitivity, and reproducibility and accurately determine concussion risks, thereby reducing the incidence and risks of head impact injuries.  The FTC said that the ROSH sensor was marketed as being able to accurately measure and record the magnitude and location of multiple impacts experienced during a game, warn users of potentially serious head injuries, and allow users to avoid secondary impact syndrome.  In addition, the FTC said that Prevent Biometrics' mouthguards were marketed as being able to accurately measure the linear and rotational forces, location, and direction of head impacts, filter out false positives and and light impacts , and prevent concussions from going undetected.

In closing their investigations into these marketers, the FTC expressed concerns that their claims were not adequately substantiated.  Section 5 of the FTC Act requires that advertising claims be truthful and not misleading and Section 12 of the FTC Act prohibits false advertisements for foods, drugs, devices, services, or cosmetics.  The FTC said that, generally, "health benefit claims in advertising are deceptive if the advertiser does not possess competent and reliable scientific evidence substantiating the claims prior to their dissemination."

With head injuries in sports being a serious concern to athletes, parents, and others, it's no surprise that companies are trying to develop products that help athletes detect and prevent serious problems.  The FTC's on the case, however.  If you're going to make claims that your product will detect and prevent concussions, or other serious health problems, you'd better have competent and reliable scientific evidence to back up your claims. 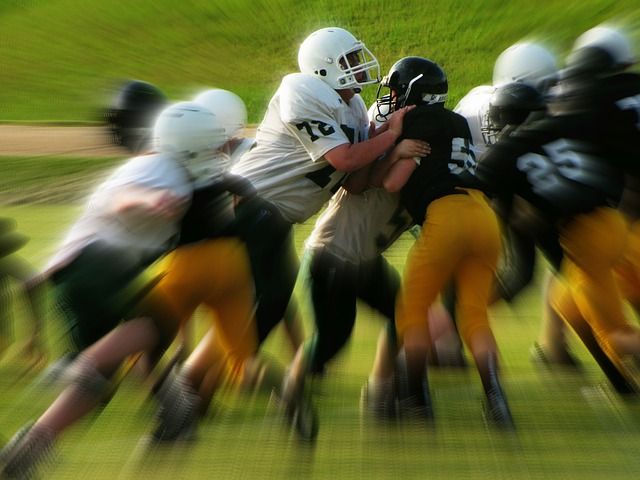