What do you do when a term that you are planning to use in advertising has more than one meaning?  Are you responsible for false advertising if consumers misunderstand the claim?  That was the one of the issues in a recent lawsuit brought against computer storage device maker Sandisk.

Sandisk sells memory storage devices, such as flash drives, with different storage capacities.  When promoting a storage device, Sandisk tells consumers how many gigabytes of storage each device has -- such as 256 GB, 128 GB, 64 GB, etc.

Here's the issue.  There are two different ways to calculate gigabytes.  Under the "decimal system," one gigabye equals 1,000,000,000 bytes.  Under the "binary" system, however, one gigabye equals 1,073,741,824 bytes.  Most computers, cell phones, and gaming systems, as well as many other types of devices, use the binary system to explain data storage capacity.  Sandisk, on the other hand, uses the decimal system.

In the lawsuit against Sandisk alleging false advertising under California law, the plaintiff alleged that, when he bought a flash drive from Sandisk, the device did not have as much storage capacity as he expected it to have, since he assumed that Sandisk was counting gigabytes using the binary system.

In California, as in many places, false advertising is judged by the "reasonable consumer" test.  Under this standard, a plaintiff must demonstrate that "a significant portion of the general consumer public or of targeted consumers, acting reasonably in the circumstances, could be misled."  Sandisk argued that the lawsuit should be dismissed, because no reasonable consumer would be misled by its use of "GB," and the court agreed.  How did the court come to this decision, when it seems like almost every computer and smartphone calculates storage differently?

As an initial matter, the court recognized that the U.S. Department of Commerce has officially adopted the metric system (in other words, the decimal system) as its measurement system, and has said that it was inappropriate to use "GB" to represent the binary system.  The court also noted that the decimal system was the official measurement standard for the State of California as well.

The court also said that, because the binary system is more limited in usage, "it is not a stretch to say that the average consumer understands prefixes like kilo-, micro-, and giga- to be decimal measurements, as those meanings are pervasive measurements throughout the country."

The court was also influenced by the fact that the scope of the plaintiff's allegations were very limited.  The plaintiff did not allege that there were any other misleading storage claims in the packaging.  Moreover, the court felt that Sandisk's "GB" claims were not false on their face, since the claims are truthful when the decimal system is used.

What ultimately persuaded the court that Sandisk's "GB" claims were not misleading, however, was the fact that the product packaging discloses the actual number of bytes of storage that the device contains.  The court wrote, "It is simply not plausible that a reasonable consumer (whether she understands the binary/decimal distinctions or not) would be deceived by the number of bytes in the storage device, given that the packaging tells her exactly how many bytes she will be getting."

Where was the disclosure?  Apparently, there was an asterisk next to the "GB" which led consumers to a disclosure on the back of the package.  Giving great weight to the use of the asterisk, the court wrote, "asterisks are common in both commerce and elsewhere to denote that the 'reader' should be aware that there is more than meets the eye."  It didn't matter to the court that consumers weren't told to look at the back of the package for more information and that the disclosure wasn't clear and conspicuous.  The court wrote, "Once the consumer is directed to look for the disclosure because of the asterisk, he knows to look for it and can find it in the fine print."

What does this all mean?  First, you shouldn't ignore how consumers will interpret your advertising.  Even if you intend for your advertising to convey one message, you may also be held responsible for other, unintended messages that may be conveyed.  Second, when using industry-specific terms, consider how those terms are generally used in the industry and whether there are any legal definitions for the terms as well.  Third, consider the context in which the claim is being used.  Are you doing anything else that is likely to contribute to a misleading impression?  And, finally, if you are not sure whether consumer will be confused, include qualifying information that explains to consumers what you mean.

What's the big surprise in this case?  It's the reliance on an asterisk.  Typically, in order for a disclosure to be effective, it must be "clear and conspicuous."  In other words, the disclosure must be easily seen, read, and understood by consumers.  Although the court was persuaded here that an asterisk, standing alone, was a sufficient clue to consumers to hunt for more information on the back of the package, there's a good chance that the FTC (or others) would have come out differently.

"Once the consumer is directed to look for the disclosure because of the asterisk, he knows to look for it and can find it in the fine print" 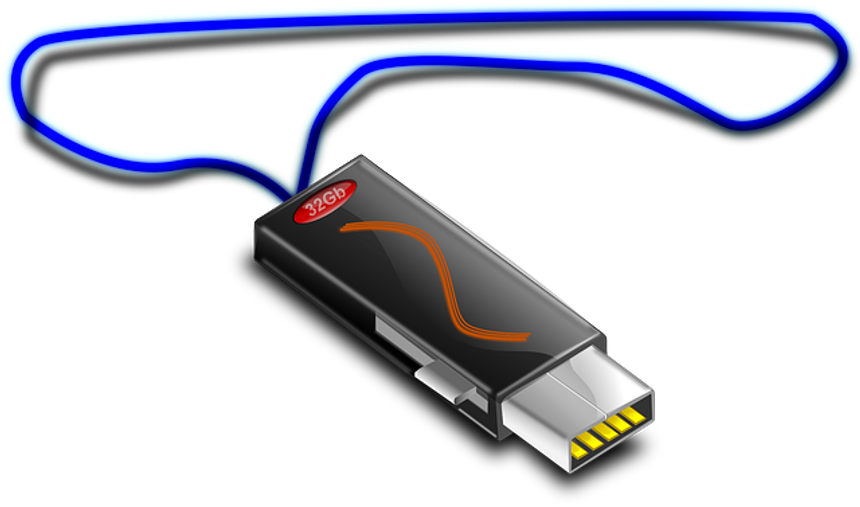