When promoting your product in social media, can you use your competitor's trademarks in your hashtags?  That was one of the key issues in a recent false advertising and trademark infringement case in federal court in California.

Align Technology, the plaintiff, is the maker of Invisalign products, which are clear plastic, removable trays that people use, instead of metal braces, to straighten their teeth.  In order to create the trays, orthodontists use an iTero Element scanner, also sold by Align, that takes pictures of the inside of the patient's mouth.  Align also sells a disposable sleeve that covers the wand portion of the scanner that goes into the patient's mouth.

Align challenged various Strauss ads promoting the MagicSleeve.  In advertising on Facebook, Instagram, and other social media, for example, Strauss showed its product being used along with the claim, "If you are a digital scanner user, be prepared to cut your overhead down.  Our brand new MagicSleeve is autoclavable and allows for a faster scanning time."  Strauss then included a number of hashtags, including "#invisalign" and "#itero" -- which are both Align trademarks.

Align sued on a number of grounds, including trademark infringement.  Align argued that the use of its trademarks in the defendants' hashtags was likely to cause consumer confusion.  Strauss argued, on the other hand, that the use of the trademarks was permissible because it was nominative fair use.

The court considered the following factors when evaluating the defendant's nominative fair use defense:  (1) the product must not be readily identifiable without the use of the trademark; (2) only so much of the mark may be used as is reasonably necessary to identify the product; and (3) the advertiser must not do anything that would suggest the trademark owner's sponsorship or endorsement.

Granting the preliminary injunction, the court then held -- applying the Sleekcraft factors -- that the use of the trademarks was likely to cause confusion.  The court wrote, "Under the circumstances, a reasonable person would be confused into thinking that Align has endorsed or sponsored, or given its approval or authorization for, the MagicSleeve."

Does this mean that you can't ever use a competitor's trademarks in your hashtags?  It shouldn't.  But it does mean that you've got to consider what function the hashtags are serving and whether consumers are going to understand why you are using them.  Using someone else's trademarks in your advertising, when it's not clear why you're using them, could easily be problem, as it was here.  When the communication is ambiguous -- for example, where consumers don't know whether you're saying your product is compatible with another product or made by the same manufacturer -- it's more likely that a court is going to say that consumers will be confused. 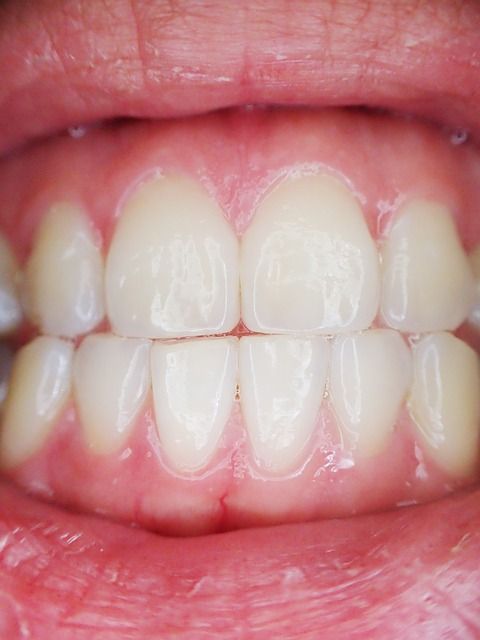