The Federal Trade Commission recently closed an investigation into whether 3D Solutech's marketing materials may have overstated the extent to which its three-dimensional printer filaments are made in the United States.  The FTC alleged that, although certain filaments are made from U.S.-sourced raw materials, in many instances the raw materials undergo significant processing overseas in order to become finished filaments.

In closing its investigation, the FTC emphasized that using raw materials from the U.S. is not enough.  The FTC wrote, "regardless of the extent of a product's other U.S. parts or processing, in order to be considered all or virtually all made in the United States, it is a prerequisite that the product have been last 'substantially transformed' in the United States."

In order to address the FTC's concerns, 3D Solutech implemented a remedial action plan to avoid deceiving consumers, which included revisions and updates to product packaging, the company's website, and its social media accounts.  Interestingly, because most of the company's sales are through Amazon, the company's remedial efforts focused on making changes on that platform, which included making batch updates and listing-specific changes to product narratives, specifications, photographs, and listing titles. 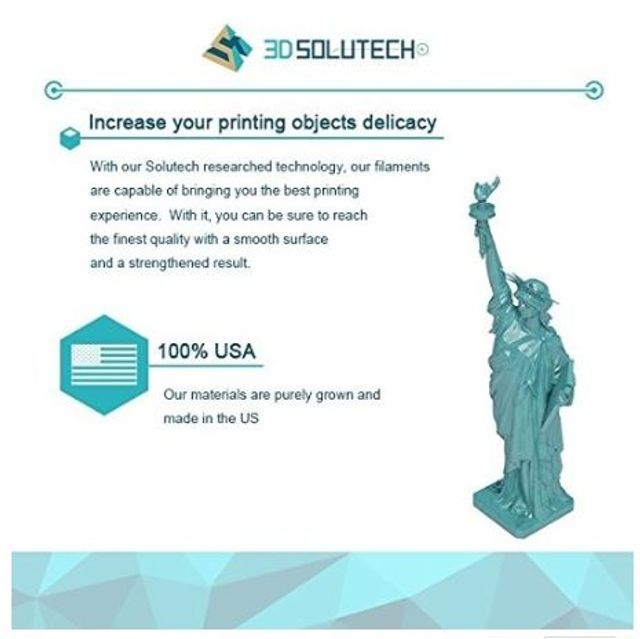