The U.S. Patent and Trademark Office (”USPTO”)  recently approved registration of the irregular shape of a hamburger patty as a trademark, meaning that the owner of the mark, Bubba Foods LLC (Bubba’s) had made a sufficient showing to the USPTO that the below shape of its burger was not functional and that the shape itself serves to identify Bubba Burgers as the source of  burgers so shaped. 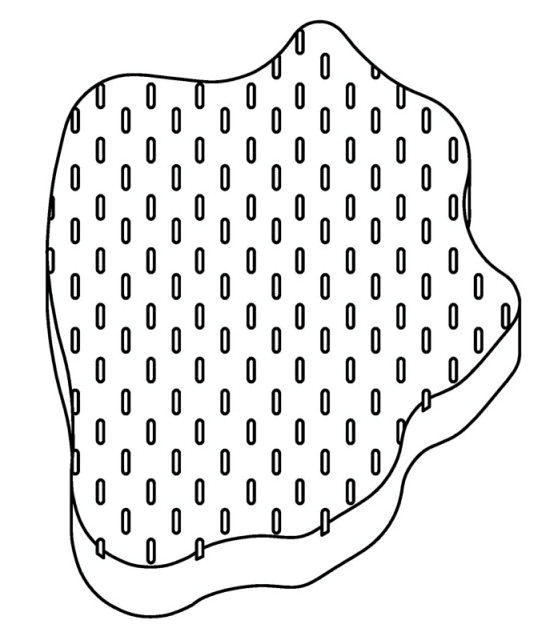 Such marks, known as “product configuration marks” are less common than more typical trademarks, such as names, slogans or logos. However, while the process is not an easy one, such non- traditional trademarks, which can also protect aspects of a product such as smells, sounds and the appearance of a retail establishment, can confer powerful rights on an owner.

Bubba’s application will now be published for opposition by the USPTO – allowing any entity which wishes to oppose the application.

However, by getting its application allowed, Bubba’s has cleared a significant hurdle. Protection for non-traditional trademarks, such as product configuration marks, is typically difficult to obtain. In the food industry, once such trademarks are protected they can offer a tremendous advantage to the owner – who enjoys immediate source recognition attached to the way the food looks and the ability to keep competitors from using the same configuration to sell similar food.

Competitors will now have an opportunity to assert whether they have any beef with Bubba’s ability to protect the shape of its burger patty. 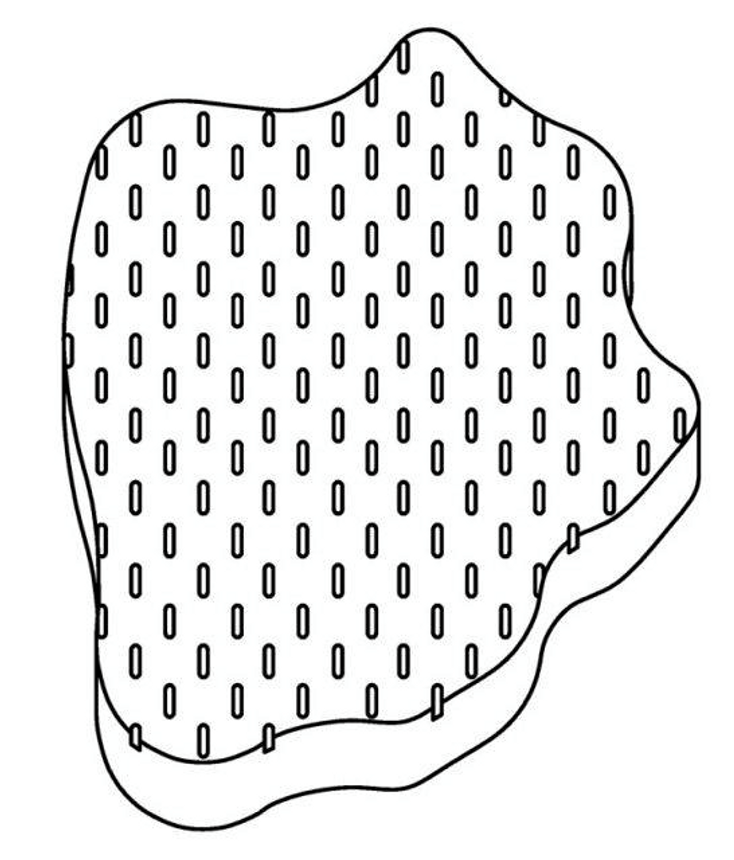