Earlier this month, Russian startup StartRocket debuted a new concept video featuring its plan for space-based advertising. The concept uses satellites that, when launched into space and properly positioned, would be visible to humans from Earth and appear as brand logos alongside the moon and stars.  News of the newest step into space-based advertising raises questions surrounding the legality of the practice. Can it be done?

In the United States, it seems unlikely. Under the National Aeronautics and Space Administration Authorization Act of 2000, the Secretary of Transportation is responsible for overseeing, coordinating, and issuing licenses related to commercial space launch operations. However, under the Act, the Secretary may not issue a license (or waive the license requirements) "for the launch of a payload containing any material to be used for the purposes of obtrusive space advertising."  The Act defines “payload” as “an object that a person undertakes to place in outer space by means of a launch vehicle or reentry vehicle, including components of the vehicle specifically designed or adapted for that object” and “obtrusive space advertising” as “advertising in outer space that is capable of being recognized by a human being on the surface of the Earth without the aid of a telescope or other technological device.”

Fortunately for StartRocket, a Russian company, the Act does not appear to apply to advertising placed in non-U.S. payloads.  In 1993, the initial space-based advertising bills called for an import restriction on products sold by persons who were engaged in space advertising.  Those bills ultimately did not pass, however.  The 2000 bill, which did pass, included a note that requested the President to "negotiate with foreign launching nations for the purpose of reaching one or more agreements that prohibit the use of outer space for obtrusive space advertising purposes."

So, at least for now, it appears that space-based ads won't be launched from the U.S. Only time will tell whether other countries will follow suit. 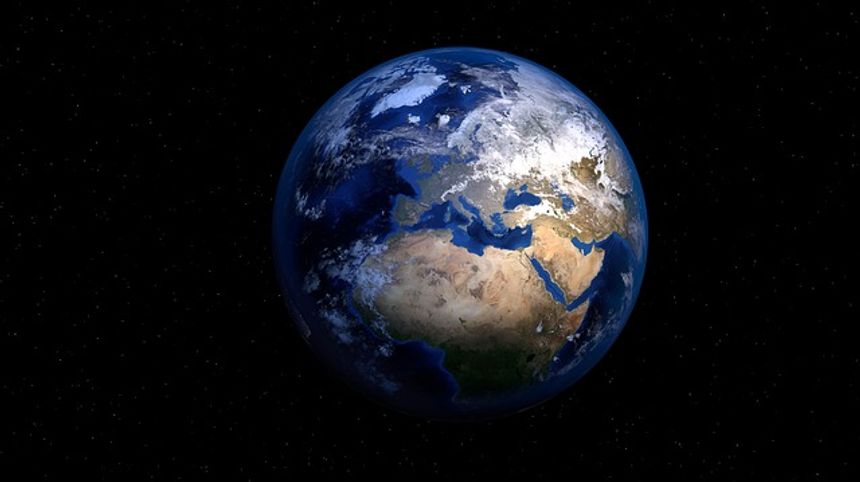