The Federal Trade Commission recently closed three investigations into whether appliances, audio products, and even dog toys were made in the United States.

The FTC looked into whether Kong Company overstated the extent to which certain KONG products, including rubber dog toys, are made here.  The FTC said that, although certain KONG treats are made in the United States and certain manufacturing processes for other products take place here, the company also sells wholly imported products and products that contain significant imported content, including imported rubber latex.

The FTC also asked whether Emotiva Audio Corporation overstated the extent to which certain of its products were made in the United States.  The FTC said that, although certain products are designed and assembled in Tennessee, these products contain significant imported parts, or parts of unknown origin.

In all three of these investigations, after acknowledging the remedial efforts taken by the marketers, the FTC issued closing letters saying that it did not plan to take further action.  What is most interesting about these closing letters it the kind of remedial action that the FTC now seems to expect.  Here are some examples of the types of remedial action that some of the marketers have taken:

It's clear that, if you've made some mistakes about your "Made in USA" claims, the FTC expects you to take pretty extensive efforts to make things right.  The FTC continues to look pretty aggressively at "Made in USA" claims to make sure that they comply with the "all or virtually all" standard set forth in the FTC's Enforcement Policy Statement on U.S. Origin Claims.

"Where a product is not all or virtually all made in the United States, any claim of U.S. origin should be adequately qualified to avoid consumer deception about the presence or amount of foreign content" 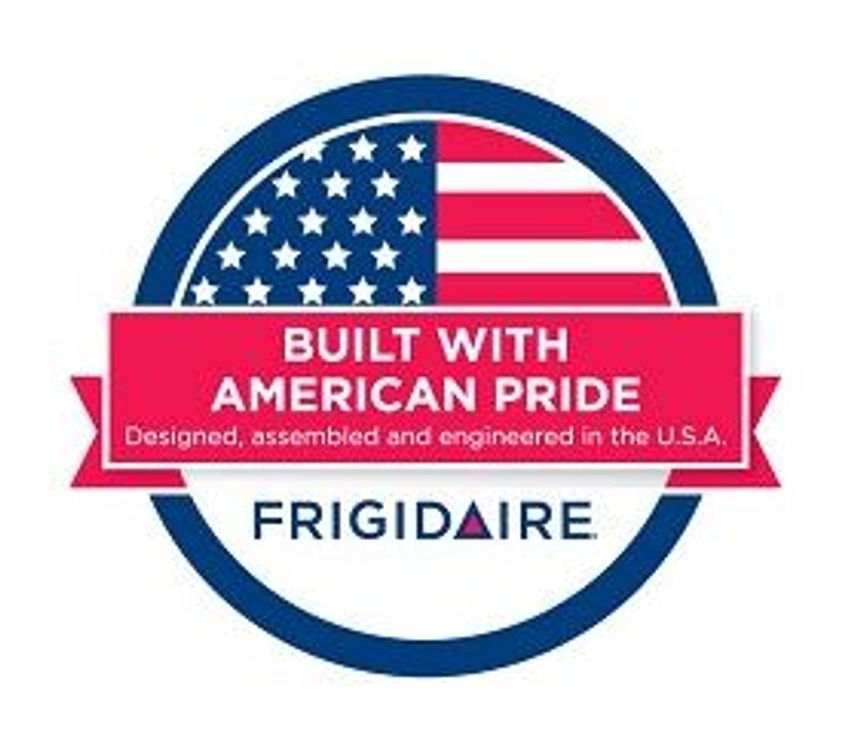