Commissioner Wilson comes to the FTC from Delta Air Lines, where she served as Senior Vice President -- Legal, Regulatory & International.  In addition to working as Chief of Staff for FTC Chairman Tim Muris during the George W. Bush administration, she has also worked at various law firms.

Commissioner Ohlhausen started as an FTC Commissioner in 2012 and served as acting Chairman from January 2017 to May 2018.  In a statement, Commissioner Ohlhausen said, "It has been a great privilege to serve the American people through the different leadership positions I’ve held in this wonderful agency, including my time as Acting Chairman.  I want to thank my fellow Commissioners and the FTC’s talented, hard-working staff, who take on the toughest challenges in protecting consumers, standing up for competition, and understanding the complex issues facing our economy."

With Commissioner Ohlahusen's term ending, the FTC now has five commissioners who were all appointed by President Trump. 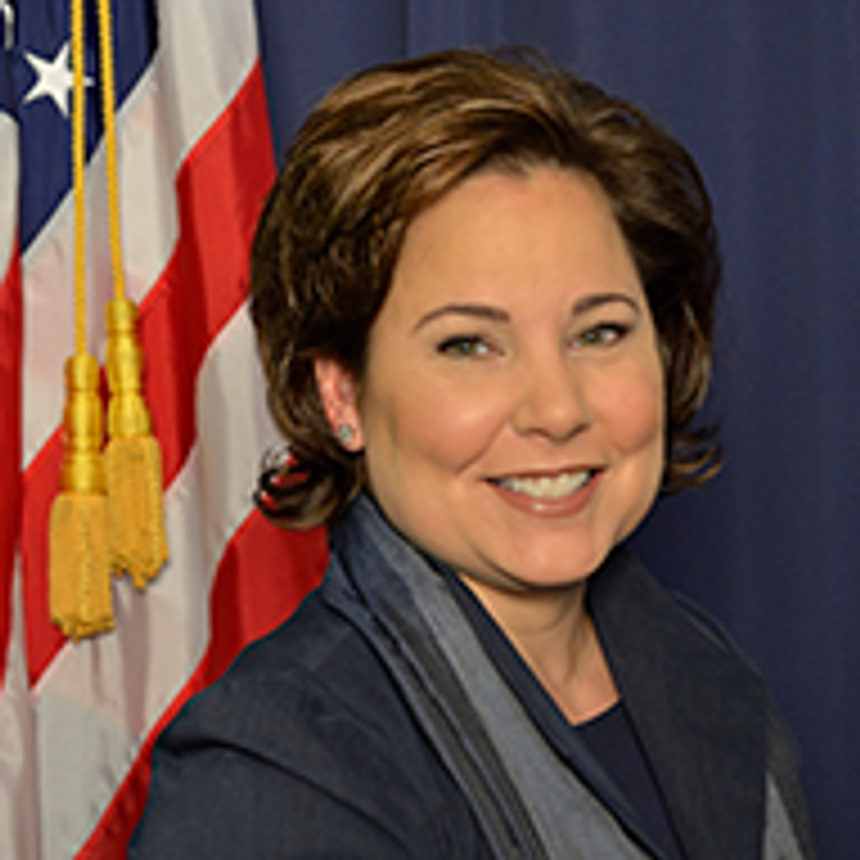