When you’re promoting a film in a trailer, when are you liable for misleading people about the true content of the film?

In Leaf v. Refn, a movie goer sued the film distributor of “Drive,” as well as the movie theater owner, alleging that the trailer for the film violated Michigan’s Consumer Protection Act by concealing the film’s anti-Semitic nature.

Under Michigan law, in order to prove his case, the plaintiff had to prove that the movie trailer either failed to reveal “a material fact, the omission of which tends to mislead or deceive the consumer, and the fact of which could not reasonably be known by the consumer” or “facts that are material to the transaction in light of representations of fact made in a positive manner.”

The Sixth Circuit rejected the plaintiff’s claim, saying that the failure to disclose in the trailer the alleged anti-Semitism in the film does not violate the law. The court held that, in order to state a claim, the plaintiff would have had to show that the trailer affirmatively represented that the film was not anti-Semitic, which it did not do.

While you may not be responsible for everything you don’t say in a movie trailer, it’s important to keep in mind that trailers are advertising, and you should make sure that the claims you make about the film are, in fact, truthful. 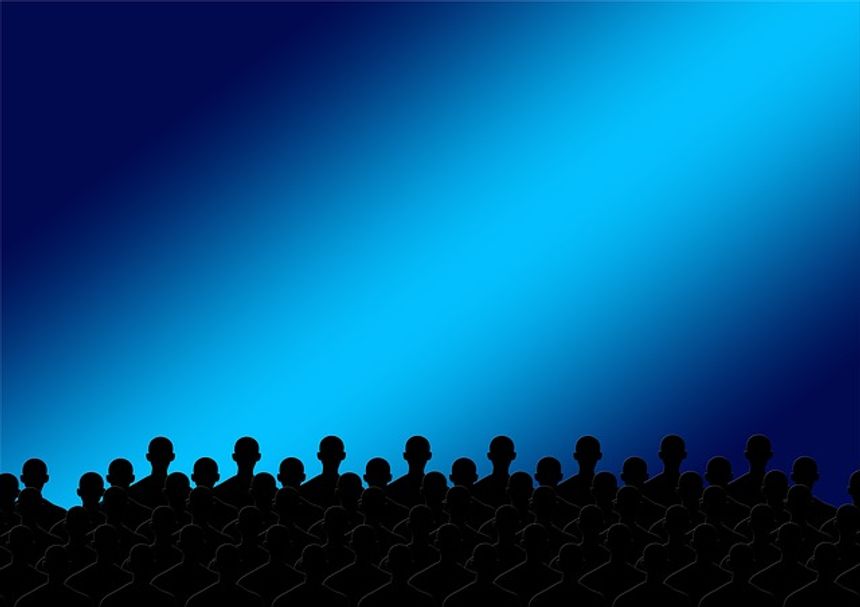