It has been reported that the New York legislature has pulled a bill that would have updated, and greatly expanded, the right of publicity in New York. (Terri previously blogged about this legislation). Before it was pulled, the bill had passed the New York State Assembly and was pending before the New York State Senate.

Had it been enacted, the law would have made a number of important changes to New York law, changes that many living celebrities, heirs of dead celebrities, and SAG-AFTRA have long championed. The key changes were:

(Fun fact: the original version of the bill also had expanded the scope of protection beyond name, likeness and voice to include an individual’s “characteristic,” defined as a “distinctive appearance, gesture or mannerism recognized as an identifying attribute of an individual.” That broad provision – reminiscent of the protection afforded to “distinctive appearance, gestures, and mannerisms” under Indiana law – was dropped from the version of the bill that passed the Assembly.)

A number of groups (ANA, MPAA, EFF, among others), media companies, and scholars opposed the bill due to concerns about its chilling effect on free speech.

These and other commentators questioned, on policy grounds, the wisdom of recognizing a post mortem right of publicity, urging the legislature to carefully evaluate, and balance, the interests of the celebrity (and arguably her heirs) against the interests of those who want to use a deceased celebrity’s identity in legitimate ways, whether it be part of a biopic, a video game, a work of art, merchandise, or (yes) an advertising campaign. To give you a flavor of the debate, below are three commonly asserted rationales for the recognition of the right of publicity at all (and the post-mortem right in particular):

Thus, at least for now, the status quo remains. Approximately 25 states, either by statute or common law, have recognized a post-mortem right of publicity. So, unless and until a federal statute is enacted to preempt state law (which is not likely to happen anytime soon), an advertiser doing a national campaign featuring an individual who has shuffled off the mortal coil must take into account this patchwork of protection provided by the states.

"As Coroner I must aver, I thoroughly examined her. And she's not only merely dead, she's really most sincerely dead." 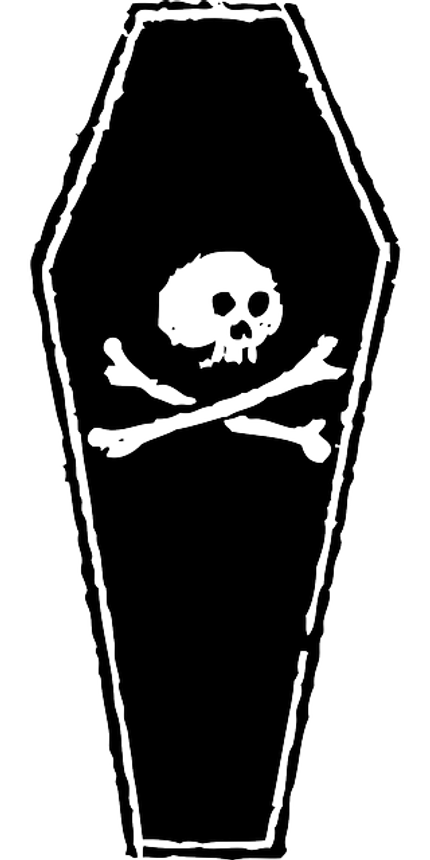