It's always interesting to see how other countries address issues related to taste and cultural concerns in advertising.  A recent decision from the Advertising Standards Authority in South Africa considers whether it's acceptable to use the term "fricking" in a radio commercial.

In a radio commercial for WeBuyCars.co.za, the marketer promotes how easy it is for consumers to sell their cars to the company.  Near the end of the commercial, one person says, "Wow.  That's fricking painless."

The ASA received a complaint objecting to the use of the word "fricking," on the grounds that it was a euphemism for the f-word, and was not appropriate for the use in a commercial, because it was "vulgar language that has no relevance to the product" and because children could hear it.

There are two Advertising Code of Practice provisions that apply here.  The first prohibits advertisements that are "likely to cause serious or wide-spread or sectoral offense."  The second prohibits ads that "might result in harming them, mentally, morally, physically or emotionally."  The ASA held that the use of the term "fricking" did not violate the Code.  The ASA said that many replacements for the f-word are "considered socially acceptable for use by adults" and would not be considered offensive or harmful to children.

The ASA noted that it had previously approved the use of "OMG," on the grounds that it was not likely to cause serious offense.  The ASA also noted that it had previously found the use of the word "effing fast" to be unacceptable, because it was clearly replacing the f-word, which is unacceptable.  Here, however, the ASA felt that "fricking" wasn't likely to cause offense, since it wasn't "explicitly used to replace a vulgar swear word." 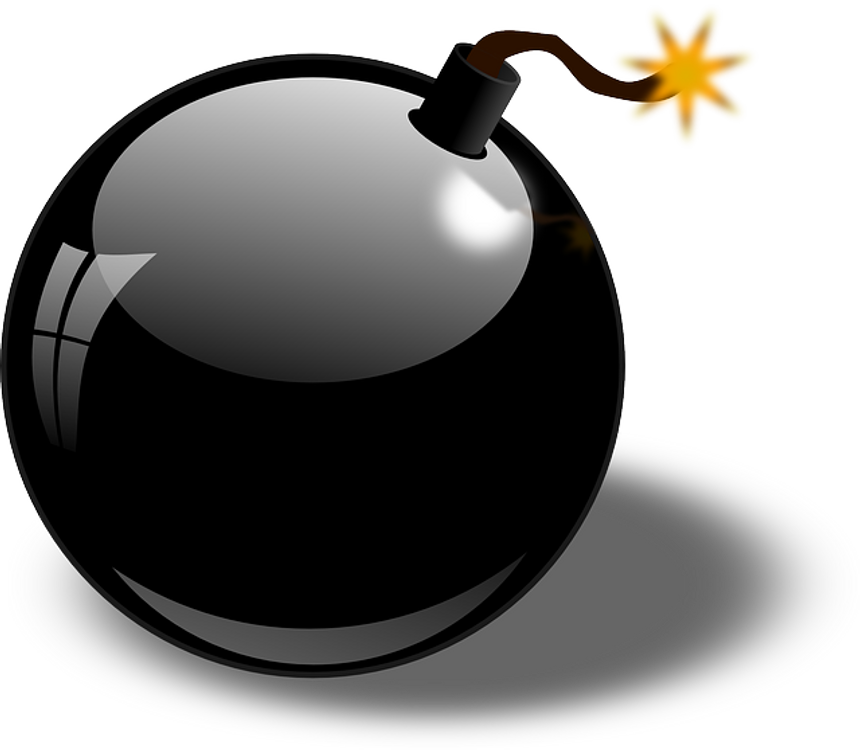